Light a candle - commemoration of the victims of the Holocaust 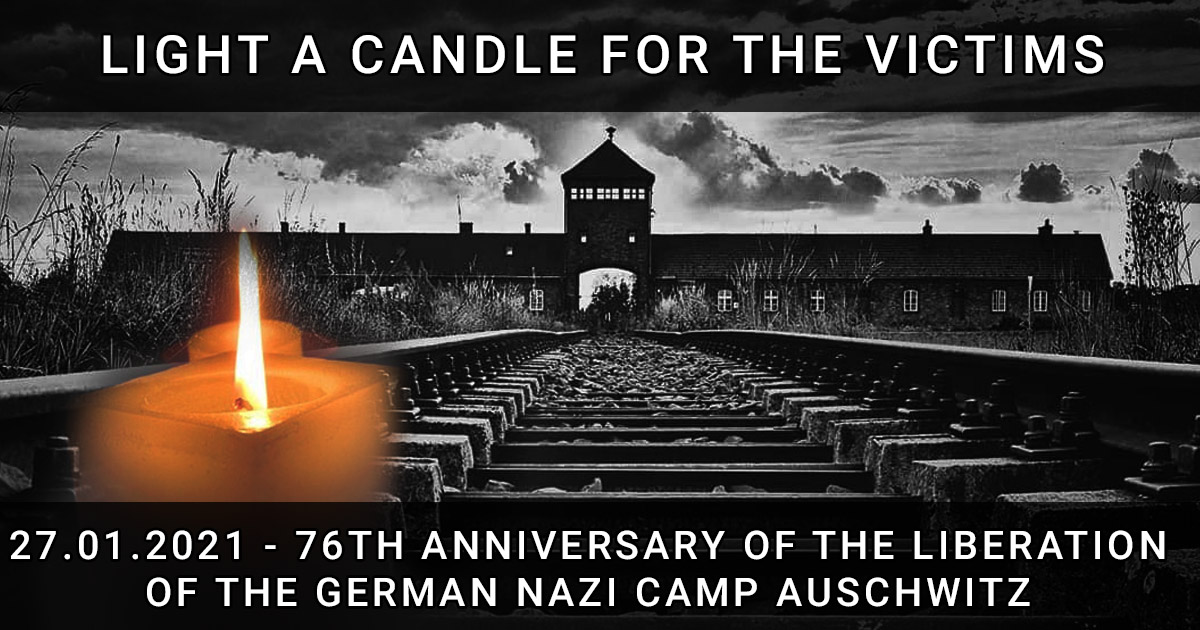 On 27 January we celebrate the anniversary of the liberation of the German Nazi camp Auschwitz and the International day of Remembrance for the Victims of the Holocaust.

Light a Candle of Remembrance - placing flowers and lighting candles:

Therefore, I have commenced the LIGHT A CANDLE action. I am going spend EUR 340 / USD 400 for this purpose (the distance - 900 km in total, accommodation in Chełmno, flowers, candles - 9 sets). If you want to join this action, I cordially invite you. This can be done via Pay Pal / Zrzutka (crowdfunding platform- Visa / Mastercart/ google pay ) or bank transfer - Revolut / ING Bank

The potential excess will be donated to the Auschwitz Museum as financial support in the difficult times caused by COVID-19. 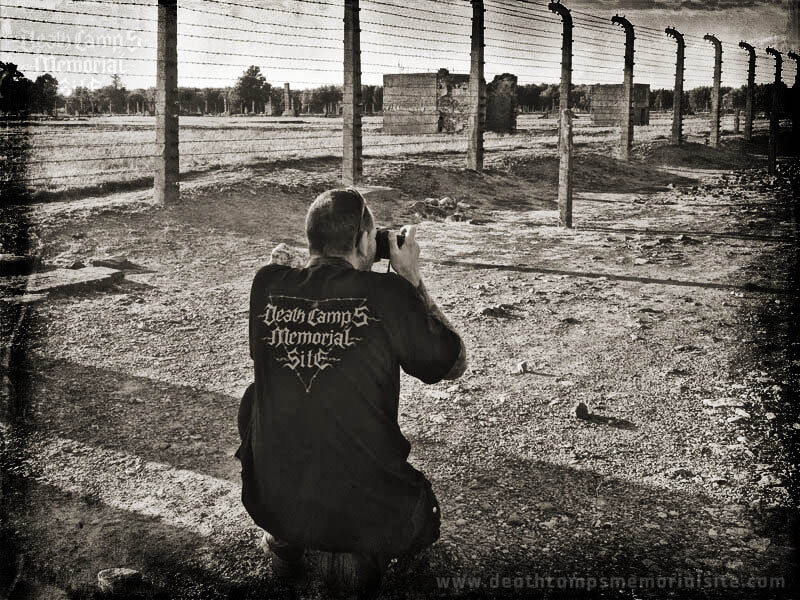