Block 11 – where the devil dwelled

Block 11 is one of the buildings located at the Auschwitz I camp. It is referred to as the "death block". First, it was marked as block number 13, later renamed to 11. The building housed the camp Gestapo headquarters and the arrest for prisoners suspected of, among others, activity in the resistance movement, contacts with civilians or an attempt to escape.

There were special cells in the basement, the so-called "standing cells". They were special bunkers of dimensions about meter by meter in which 4-5 prisoners stood for the entire night as a form of punishment. There were also hunger bunkers where prisoners sentenced to death were slowly starving. The prisoners were also killed with phenol injections. Among others, Father Maksymilian Kolbe, who volunteered to die in exchange for another prisoner, died in Block 11.

In Block 11, interrogations and torture of prisoners were also carried out. For example, the pole punishment was applied (constricted prisoners hung with twisted wrists for several hours) the or so-called "Boger swing". Such punishment was carried out by constricting a sitting prisoner with their hands under the knees, under which an iron pipe was pulled, hanging the tortured person on a special "vaulting horse". The prisoner hung head down and was beaten with a stick on the buttocks, which made their body rotate. While being tortured, prisoners were also poured water into their nose through a special funnel, their nails were ripped off, and needles were stuck in particularly sensitive parts of the body. During the interrogation, usually two SS-men from the camp Gestapo tortured the prisoner, and the third, who knew Polish, wrote the report of the interrogation.

At the beginning of September 1941, SS men carried out the first mass murder attempt using Cyclone B in the basement of the block. The victims were Soviet prisoners of war and sick Polish prisoners selected from the camp hospital.

In the immediate vicinity of Block 11, there was the so-called "Death Wall", where the prisoners sentenced to death were shot in the back of the head with a handgun. Their corpses were transported to crematorium number 1 and cremated. 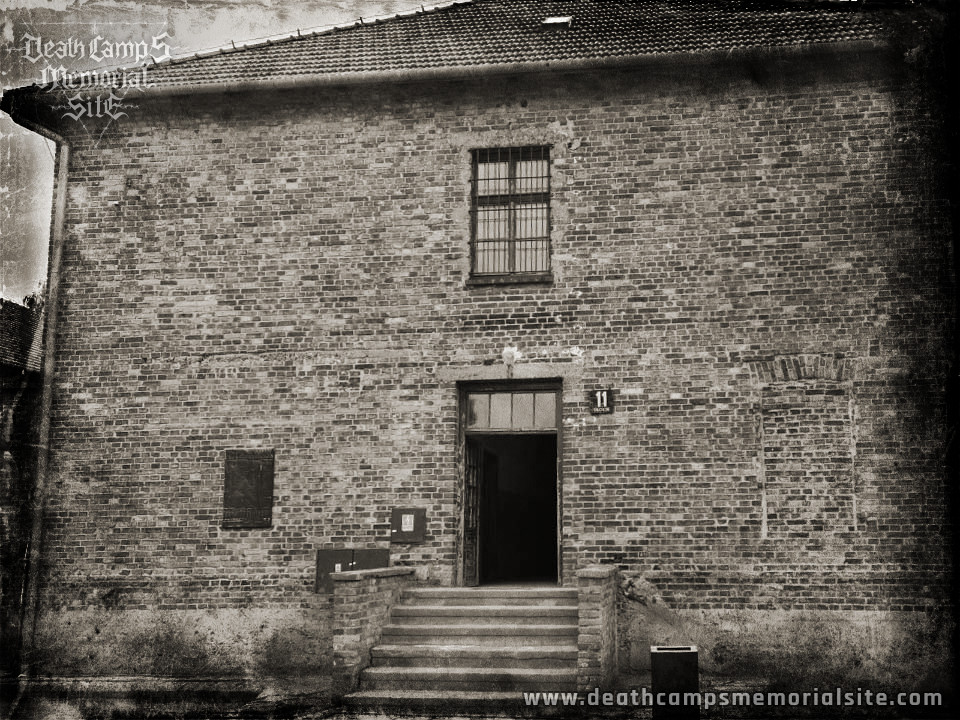 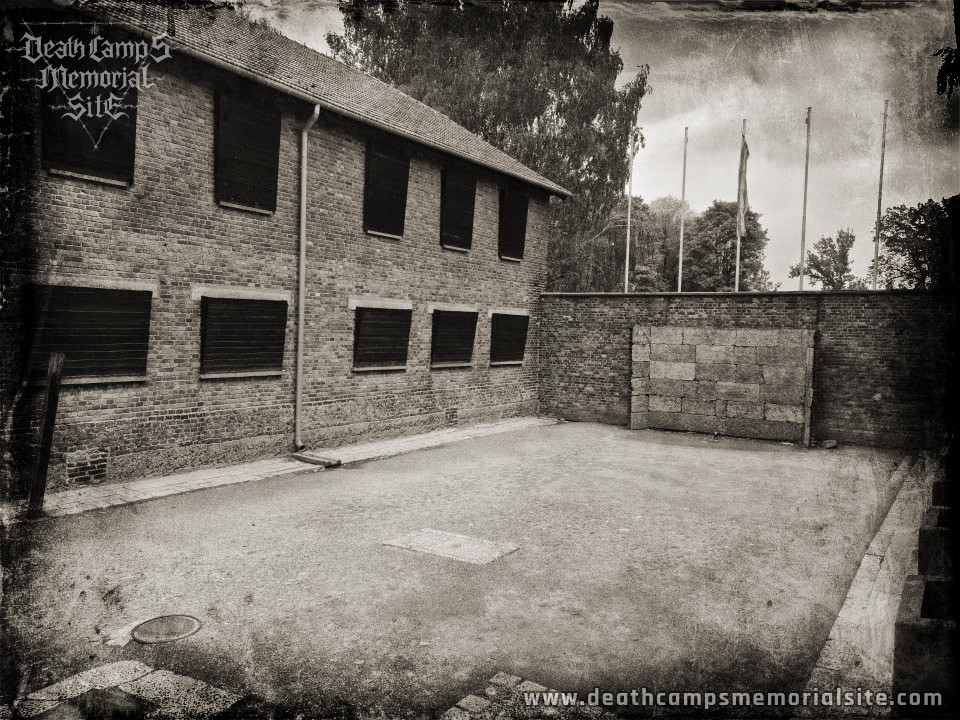 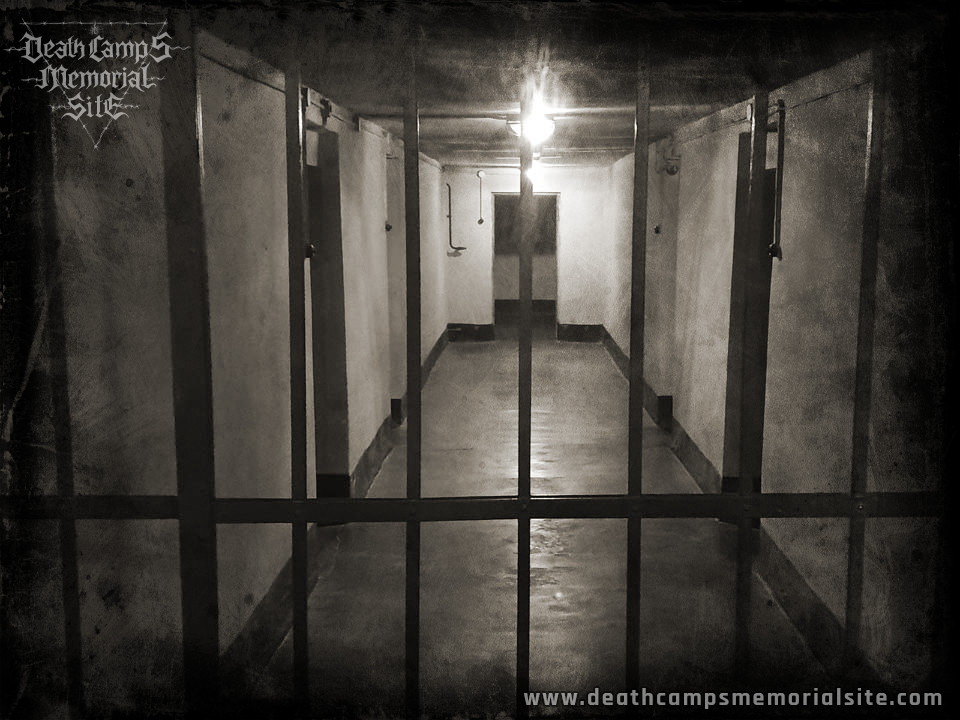