On April 16, 1947, Rudolf Höss, the first commandant and founder of the Auschwitz camp, was executed.

Initially, the execution was to take place on April 14, but it was postponed because it was feared that the inhabitants of Oświęcim would try to lynch on Höss, sentenced to death on April 2, 1947. Rudolf Höss hung on a gallows set up at dawn by German prisoners of war, in close proximity to Crematorium No. 1 at the former Auschwitz camp.

Höss was brought at 8am. In the camp, he was taken to the former headquarters building. There, he asked for a glass of coffee, and when he drank it, he was taken to one of the cells in Block 11, called the Death Block. At 10 o'clock Höss was led out.

He was calm, walking confidently through the camp towards the gallows. Because his hands were restrained backwards, the executioners helped him climb onto the stool in the trapdoor. Father Tadeusz Zaremba approached the gallows, as requested by the convict. The prosecutor read the sentence. The executioner put a noose around Höss’s neck. When the executioner pulled the stool from under the feet of the former commander, the body hit the trapdoor. The priest began to say a prayer for the dying commandant. It was 10.08. Höss was pronounced dead at 10.21. His corpse was probably burned.

The execution took place "behind closed doors". Over 100 people watched it. During the execution, two photographers took pictures. Those taken by one of them were confiscated by officers of the Ministry of Justice. The second photographer disappeared into the crowd immediately after the execution. It was the last public execution in Poland. 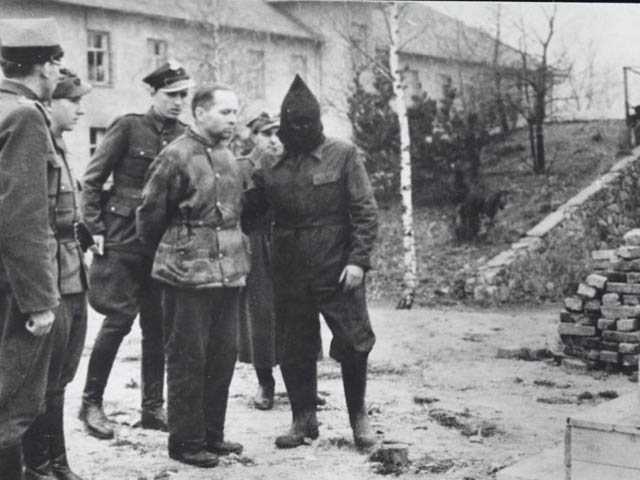 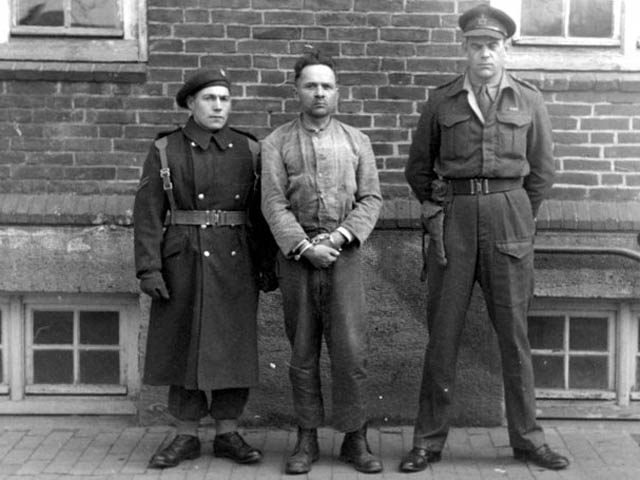 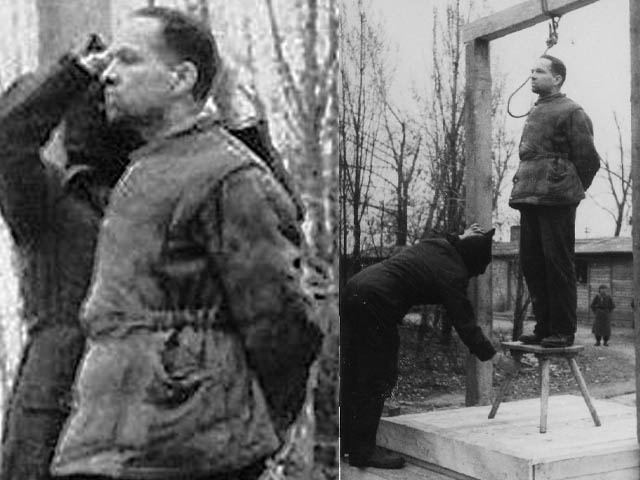