KL Gross-Rosen was located in the administrative area of the German state (Third Reich), near the present-day village of Rogoźnica (post-war name) in the Dolnośląskie Voivodeship. It operated in the years 1940-1945. 125,000 prisoners passed through the camp over the period of 5 years. 40,000 are estimated to have died. The camp had about 120 sub-camps. A large quarry operated in the vicinity of the camp, in which prisoners worked in inhuman conditions.

There was no gas chamber in the camp. Prisoners died due to exhaustion, sickness, exhaustion and starvation. They were murdered for failing to comply with the regulations. Most Jews and Soviet prisoners of war were treated extremely cruelly. A particularly tragic moment was February 1945 and the murderous death march which took place while evacuating prisoners.

KL Gross-Rosen was included in the implementation of the criminal extermination undertakings of the Third Reich, an example of which was the participation in the liquidation of Soviet prisoners of war groups selected in the Lower Silesian camps – "scum, Poles, clergy and Jews, as well as enemies of the Third Reich". All these people were sent to KL Gross-Rosen.

After the war, for about 2 years, a secret NKVD prison operated in KL Gross-Rosen. This greatly hindered the preservation of archives and material remains of the former German Nazi camp. For this reason, despite many attempts made by prisoners, it was impossible to create a museum, which was finally established in 1983. Two buildings and some of the secondary ruins and barrack foundations survived. The quarry was still in operation.

Descriptions, details and facts will appear on the subject of KL Gross-Rosen and the seven largest extermination centers in the occupied Polish lands. Meanwhile, I would like to introduce you to some important places that were located in the camp in Rogoźnica.

These are just some of the places situated in the camp. The whole camp has an amazing history. There are a lot of facts and curiosities related to it. It is a camp often overlooked and not mentioned as a mass extermination center. Personally, I recommend delving into the history of this amazing and mystical place. 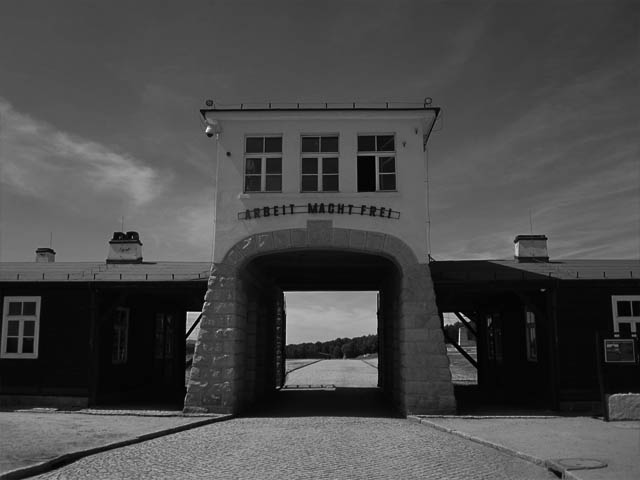 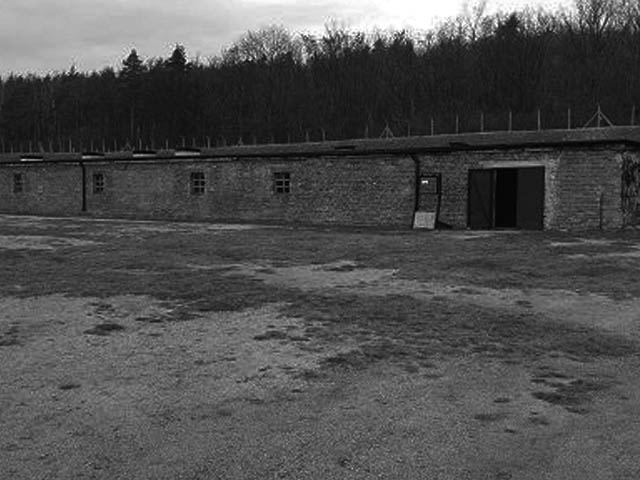 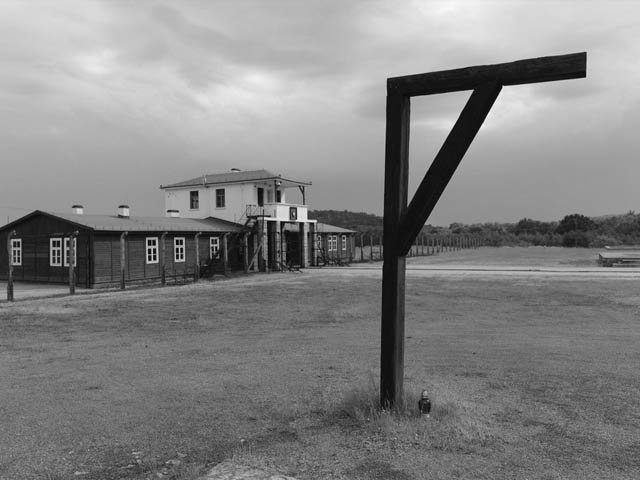 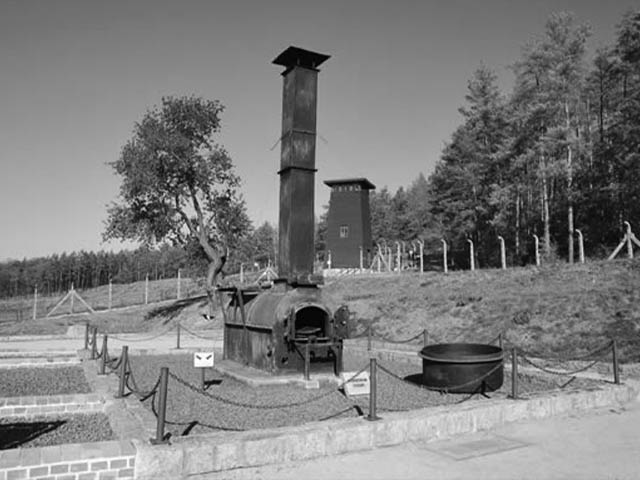 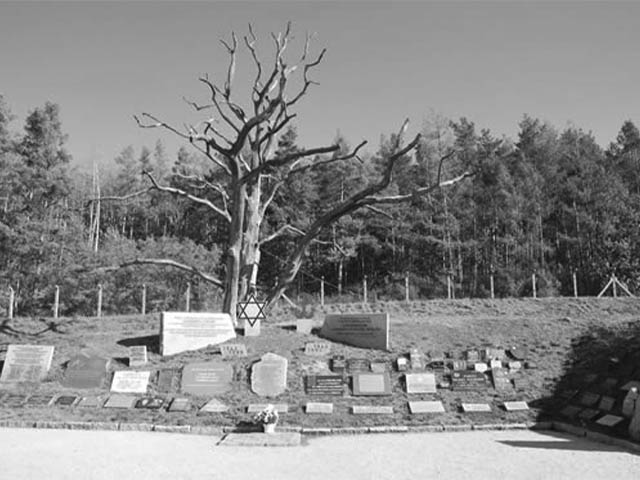