SS Wachmannschaften, torturers from the East

The “Wachmannschaften des SS- und Polizeiführers in Distrikt Lublin”, informally called Trawnikimänner (as well as Askarysi, Hiwis), was a collaborative formation from World War II. It included Soviet prisoners of war and civilians who had been transferred to the German army and underwent training in the SS camp in Trawniki.

Due to the extent of the topic, I decided to divide it into 3 parts. In the first one, I will focus on the origins of the uprising and the service of Wachmannschaften des SS in the death camps in Bełżec, Sobibór and Treblinka during the "Operation Reinhardt."

On July 25, 1941, the Reichsführer-SS, Heinrich Himmler, allowed SS and police commanders in the occupied territories of the USSR to incorporate representatives of the local population and prisoners of war into the SS and police auxiliary formations. In September 1941, a special Trawniki training camp (Der SS- und Polizeiführer im Distrikt Lublin Ausbildungslager Trawniki) was established in the Lublin District, 26 kilometers east of Lublin.

Himmler entrusted the management of the extermination action in this district to Odil Globocnik, mentioned in an earlier article. In honor of Reinhard Heydrich killed in June 1942, the action was called "Operation Reinhardt" ("Einsatz Reinhardt"). The following tasks were planned: liquidation of Jewish ghettos, deportation of their inhabitants to death camps and murdering them there, the use of forced labor of temporarily spared Jews, mass looting and disposal of victims' property.

Between 1941-1943, some members of SS Wachmannschaften served in extermination camps. They held the function of "watchmen" or, as some historians say, "simple soldiers of the final solution."

It is estimated that several hundred watchmen served in individual camps in Bełżec, Sobobór and Treblinka. SS-Wachmannschaften were mainly responsible for servicing gas chambers, supervising employee commandos and, also, served as sentries. 80 to 130 SS-Wachmannschaften members and about 15-20 German SS men served in each camp. There was a hierarchy in the camps, according to which SS men were the most significant, and the function of their deputies was performed by "Trawnikimänner ", usually Volksdeutsche.

Usually, the watchmen who served in Bełżec, Sobibór and Treblinka quickly became demoralized. However, unsuccessful attempts at desertion occurred in Bełżec and Sobibór. Their incentive was probably the reluctance of the guards to participate in the crimes. Due to their brutality and demoralization, the watchmen were also feared among the inhabitants of the villages located near the extermination camps. However, the watchmen sometimes benefited from knowing the locals. Keeping it secret from the Germans, the watchmen stole Jewish money, gold and goods or bought them from prisoners in exchange for food, cigarettes and various favors. Then, they spent their illegal earnings in nearby villages, paying for alcohol, food or sexual services.

In 1943, news of German losses on the Eastern Front came. The watchmen were also scared of Stalin’s revenge and NKVD. In addition, at that time the "Operation Reinhardt" was coming to an end. Most of the ghettos were liquidated, and fewer and fewer Jewish transports reached Bełżec, Sobibór and Treblinka. Thus, the watchmen lost the opportunity to get rich at the expense of Jewish victims, and also began to fear for their lives because they saw too much. I will present the most famous torturers from the East in the second part of the article. 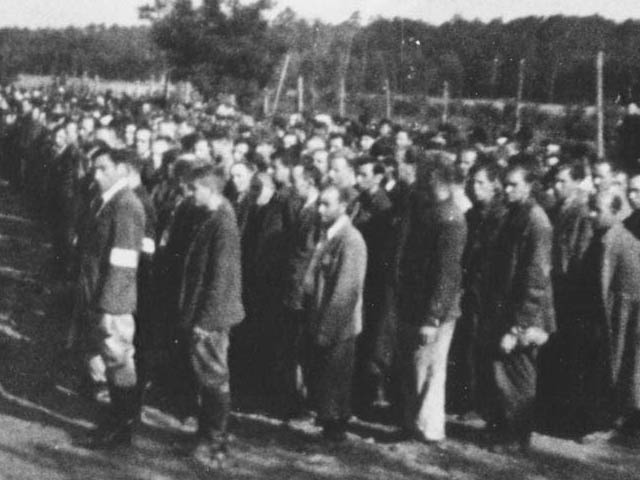 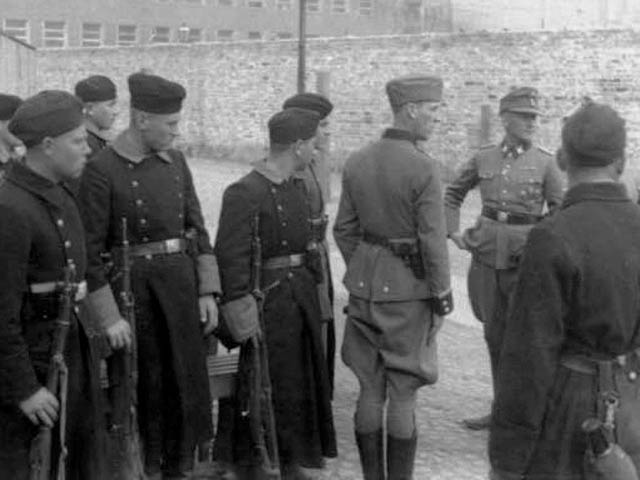 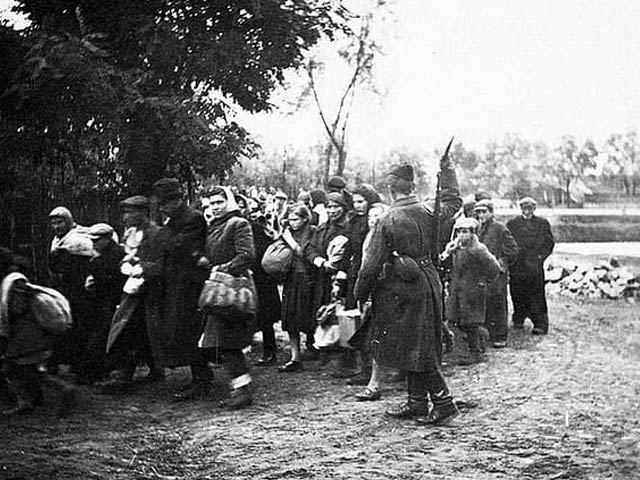