"The Boy in the Striped Pajamas" - "almost" perfect movie

"The Boy in the Striped Pajamas" is one of the most famous films about the the Holocaust. However, the film contains a lot of errors and inaccuracies, as well as events that could not have taken place.

Many times, during my trips to Auschwitz, I was asked the question: "can you show us where the plot of the film took place?" At that point, I am forced to tell the guided people the brutal truth. The story shown in the film did not take place either in the Auschwitz camp or in any other camp. I will briefly discuss errors and inaccuracies related to the film, assuming that the authors meant the Auschwitz-Birkenau camp.

Why Auschwitz and where did the errors come from?•

These are not all mistakes in the movie. I just dared to show as many absurdities as possible. I am fully aware of the fact that the film is a story which is supposed to play on the viewer’s feelings... This is understandable, but unfortunately an extremely large group of people consider this film as a determinant of "the truth about the camps", as the book "The Tattooist of Auschwitz"... Once again, I have a huge request: before we speak about a given topic, let's not rely on films, especially of the US production. Let's look at other sources: books, e-books, the Internet ...

Very often, there are inaccuracies in films on this subject that 90% of people may not notice. I am not talking only about the movie " The Boy in the Striped Pajamas ", but also about other films such as: "The Devil's Arithmetic", "Triumph of the Spirit" or "Escape from Sobibór". I suspect that the authors of this film (made on the basis of the book) did not have bad intentions. From the viewer's perspective, the plot is quite interesting and original, unfortunately it is not related to the reality of the camp life and the events depicted in the film. 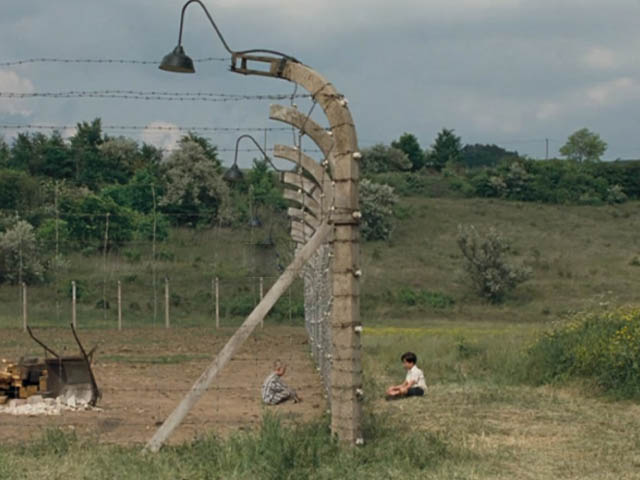 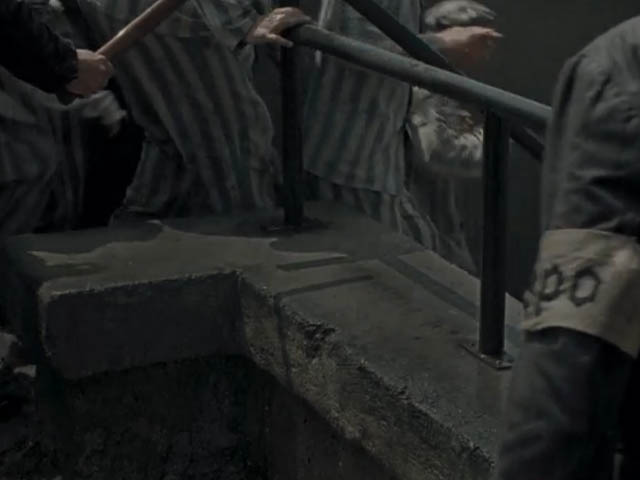 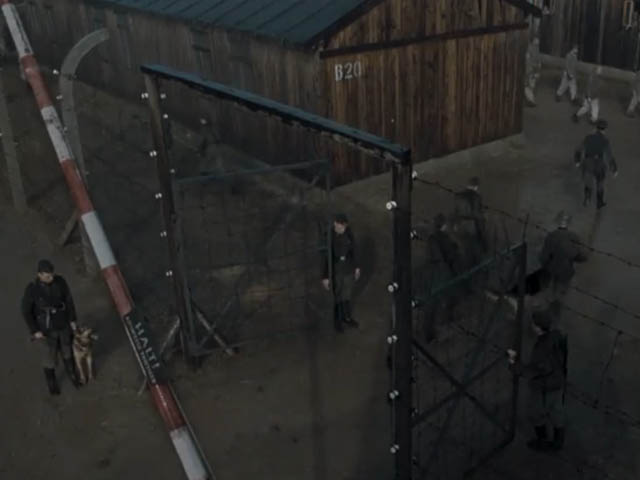 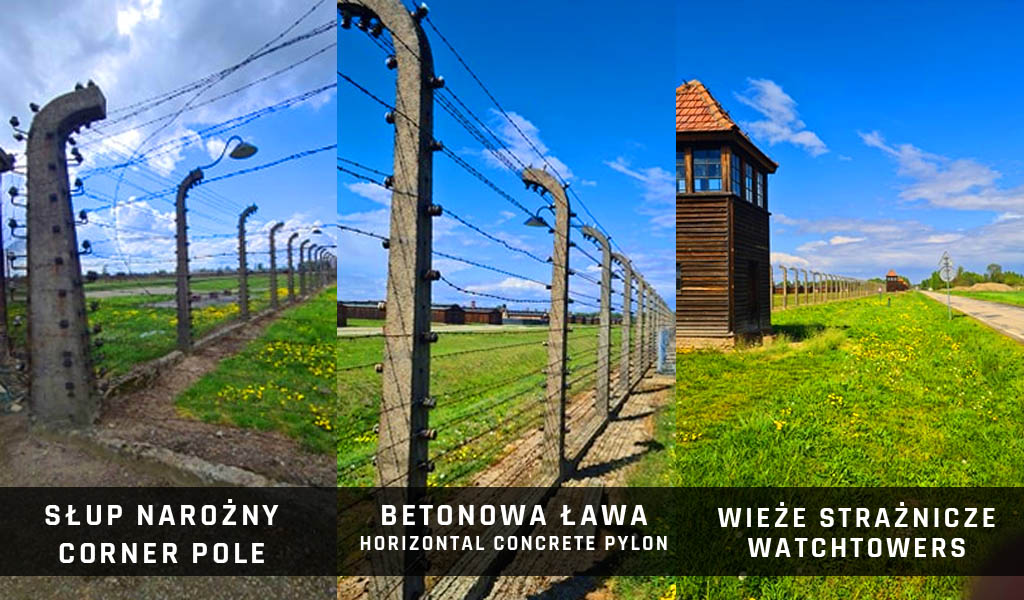