On May 9, 1945, the German nazi concentration and extermination Stutthof camp was "liberated". The camp was founded on September 2, 1939, the day after the outbreak of war. Nazi leaders from Pomerania imprisoned and killed many people of Polish nationality in Stutthof, according to plans created years before the war, in which the Germans assumed to Germanize the Pomeranian region.

During the war, the role of Stutthof camp changed. It became an important place in the system of concentration camps established throughout Europe. Thousands of Jews from ghettos and camps in the Baltic States were deported there. They were imprisoned in the so-called "Jewish camp", where they were decimated by hunger, illness and exhaustion by forced labor. Thousands of victims were also gassed in the gas chamber. On January 25, 1945, the evacuation of the camp, the so-called "Death March" began. On April 25, about 5100 prisoners, of whom about 2,500 were killed, were evacuated by sea. On May 9, soldiers of the 48th Army of the 3rd Belorussian Front entered the camp abandoned by the Germans, freeing the remaining group of about 150 prisoners. The estimated number of victims who died during almost 6 years of the camp's operation is about 65,000. 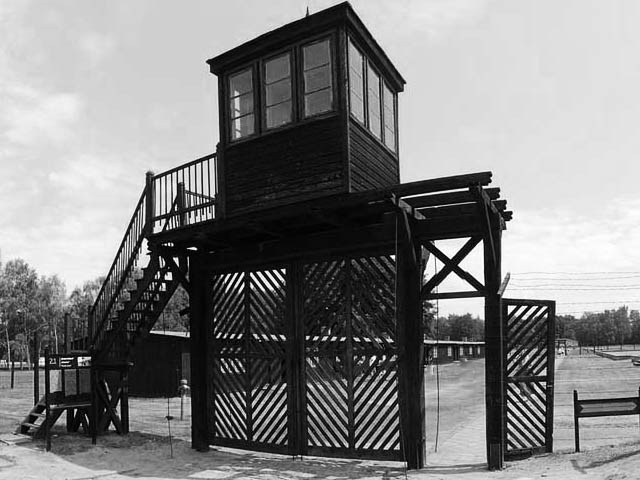 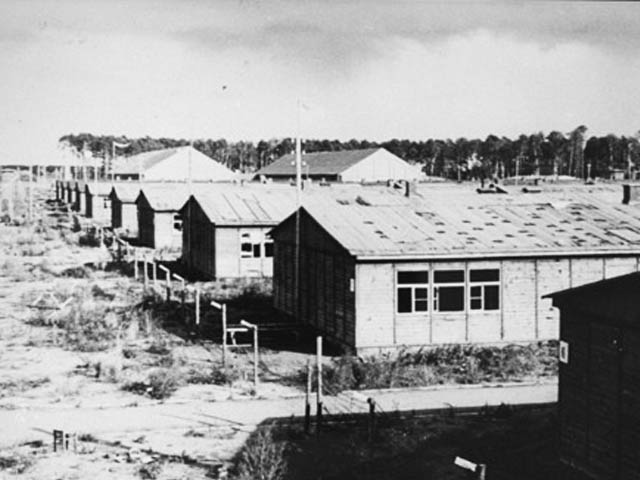 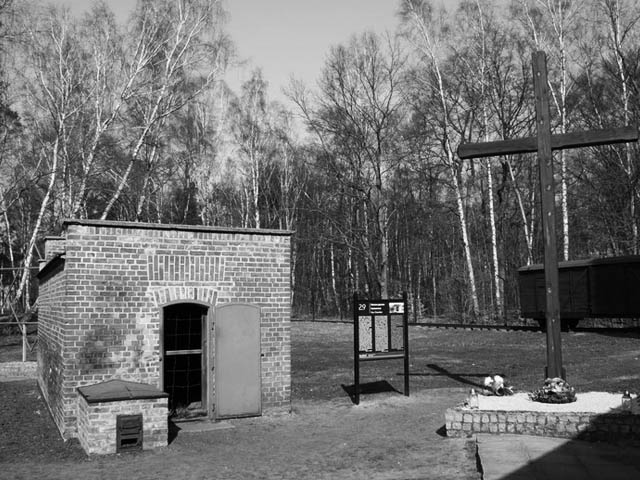