Lorenz Hackenholt (born on June 25, 1914 in Gelsenkirchen, date of death unknown) - German Nazi in the rank of SS-Hauptscharführer. He was a member of the crew of the Sachsenhausen concentration camp and the Bełżec extermination camp, in which he was responsible for the operation of the gas chambers. He also designed gas chambers in the camps in Sobibór and Treblinka.

He was born in 1914 in Gelsenkirchen, near Essen. He was a bricklayer by profession. After graduating, having obtained the title of master bricklayer, he started his job. In 1934, he joined the SS, where he served in Oranienburg near Berlin, in the "Brandenburg" regiment belonging to the SS-Totenkopfverbände formation. The formation dealt with management and guard service in German concentration camps.

In March 1938, he was transferred to the nearby Sachsenhausen concentration camp, where he served as a mechanic and driver. In November 1939, along with nine other non-commissioned officers of the SS, he was assigned to the personnel of the T4 campaign, which aimed to exterminate mentally ill and mentally disabled people. Hackenholt served in all six "euthanasia centers" of the T4 campaign in turn. He served as a driver, as well as a "disinfector" or "fireman", i.e. the person responsible for removing corpses from gas chambers and then cremating them. For some time, he also acted as the driver of the SS-Untersturmführer Dr. August Becker, a chemist whose task was to supply and deliver gas containers to the killing centers.

After the end of Operation T4, as one of the first veterans, he was transferred to occupied Poland to take part in the extermination of Jews. At the end of December 1941, he was sent to Bełżec in the Lublin District, where the first extermination camp in the General Government was being built at that time. At the very beginning, Hackenholt and Siegfried Graetschus transformed a confiscated post car into a mobile gas chamber. The vehicle was used for some time to murder people with disabilities and the mentally ill who were searched for in nearby villages, and probably also to kill Polish political prisoners from the Zamość prison. Finally, commandant Christian Wirth decided not to use it more widely, deciding that stationary gas chambers would be launched in Bełżec.

At the Bełżec camp, Hackenholt served in the so-called camp II, where he was responsible for the functioning of the gas chambers. His assistants were, among others, Edward Własiuk (SS-Wachmannschaften) and a member of SS-Wachmannschaften of unknown identity. Due to the nature of his "work", he was nicknamed Gasmeister. After a few months and in connection with the increasing number of incoming transports, it turned out that three gas chambers placed in a primitive wooden barrack were not efficient enough. At the turn of June and July 1942 a new, larger building was erected, probably made of concrete. It housed six gas chambers, and Hackenholt designed the new "installation" and supervised its construction. In his honor, it was named the "Hackenholt Foundation".

Thanks to his experience in the field of operation of gas chambers acquired in the T4 campaign and in Bełżec, he became a kind of an expert in their operation. At the turn of August and September 1942, Christian Wirth, already an inspector of all Operation "Reinhardt" camps, temporarily delegated him to the Treblinka extermination camp. Hackenholt designed new gas chambers there, based on the chambers from Bełżec. Lorenz Hackenholt and Erwin Lambert supervised their construction, which lasted about six weeks. After its completion, Hackenholt and Lambert went to the death camp in Sobibór, where they were also responsible for the construction and supervision of new, efficient gas chambers.

After the construction of the chambers he returned to Bełżec, where he continued to act as "Gasmeister".

After the mass transports to the Bełżec camp were completed, his crew was entrusted with the task of extracting and burning nearly 450,000 corpses which were buried in and around the camp. Lorenz Hackenholt was the operator of an excavator which was used to excavate the bodies which were later cremated. He also held the same function in the spring of 1943 in Treblinka. After the liquidation of the Bełżec camp, he was transferred to a labor camp at the so-called old Lublin airport. The central sorting plant for the Operation "Reinhardt" was located in this camp. Hackenholt, using Cyclone B, disinfected the clothing taken away from the murdered Jews. Some sources say that people who were exhausted and incapable of work were gassed in the disinfection chambers.

In September 1943, along with the majority of veterans of Operation "Reinhardt", he was transferred to Einsatz R, operating on the Adriatic coast. The task of this unit was to liquidate local Jews and fight against the Yugoslav and Italian partisans. In 1944, he was awarded the Second Class Iron Cross by Odilo Globocnik. In April 1945, he was arrested on suspicion of selling weapons to partisans, which was an offense punishable by death. Hackenholt avoided being shot and was released from custody by the decision of the Einsatz R commander, Dietrich Allers.

After the war, he was never seen again. It is presumed that he could stay somewhere in the Ingolstadt area.

In 1954, at the request of Hackenholt's wife, the court in Berlin-Schöneberg declared him dead, at the same time setting the date of his death on December 31, 1945.

Lorenz Hackenholt, like his "colleagues" in other camps, often abused alcohol. He was perceived as a ruthless, violent person, devoid of a sense of humor. He was also considered a very disposable person, even servile towards Christian Wirth. He was directly and indirectly responsible for the deaths of over 1 million people.

Lorenz Hackenholt is a very interesting character in the criminal "puzzle". Personally, I recommend exploring the story of his life, which remains an unsolved mystery to this day. 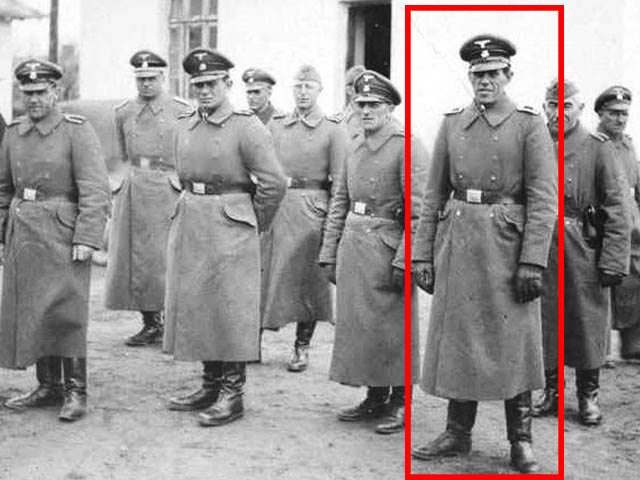 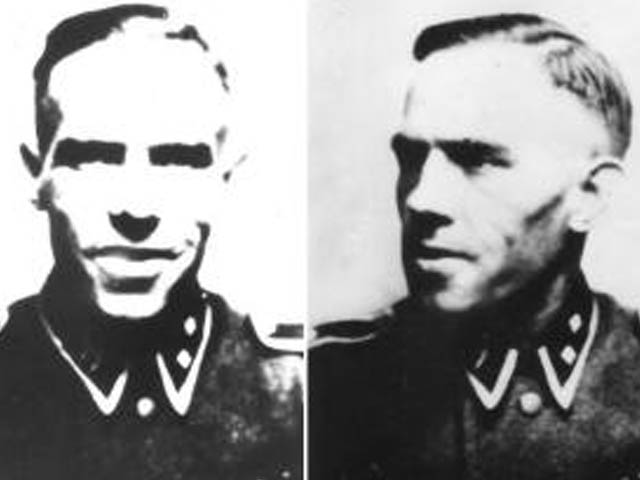 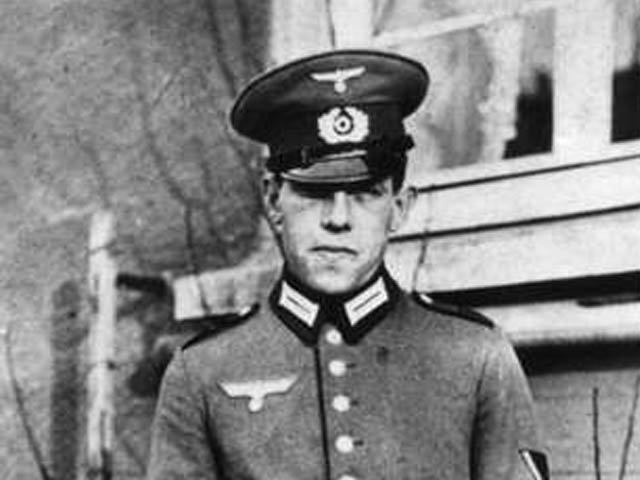