On June 4, 1942, eight days after the assassination, Reinhard Heydrich, a German Nazi in the rank of Obergruppenführer, and a police officer in the rank of general died; he was the head of the Security Service in 1932–1939, Gestapo in 1934–1939, Reich Main Security Office in 1939–1942, president of Interpol in 1940–1942, deputy protector of Bohemia and Moravia in 1941–1942. The organizer of the Wannsee conference and a Nazi criminal who was one of the most significant people co-responsible for the Holocaust.

Heydrich's body, in a casket, was transported on a carriage to the Prague castle, where it was exhibited in the courtyard of honor, secured by the SS guards. Thousands of people were waiting for the funeral, including many Czechs, who had not yet realized what awaited them from the Germans, who had already begun actions to avenge Heydrich's death before the ceremony.

Adolf Hitler ordered to organize an impressive state funeral in Berlin, where the main ceremonies took place. The most important people in the Reich and Heydrich's wife and sons took part in it. The funeral was also attended by representatives of the Czech government, which officially condemned the attack on the Protector of Bohemia and Moravia.

As a result of Nazi repression that lasted throughout the summer of 1942, the Czech resistance was virtually abolished, including the organization of ÚVOD and its entire Central Committee. As a result of the repression, over 7,000 Czechs were arrested, of which almost 1,500 were sentenced to death. A further 4,000 were sent to concentration camps, prisons and extermination camps. The support of the Czech society for the resistance movement also weakened, so the asassins involuntarily contributed to the "pacification" of the Protectorate.

After Heydrich's death, Himmler ordered the acceleration of the extermination of the Jewish people. The action was codenamed "Reinhardt," in honor of Reinhard Heydrich.

Reinhard Heydrich was buried at the Invalid Cemetery in an ordinary grave. In Prague, on the other hand, in the place of the assassination, the Nazis set up his bust in 1943, at which, until 1945, the SS soldiers were on duty. 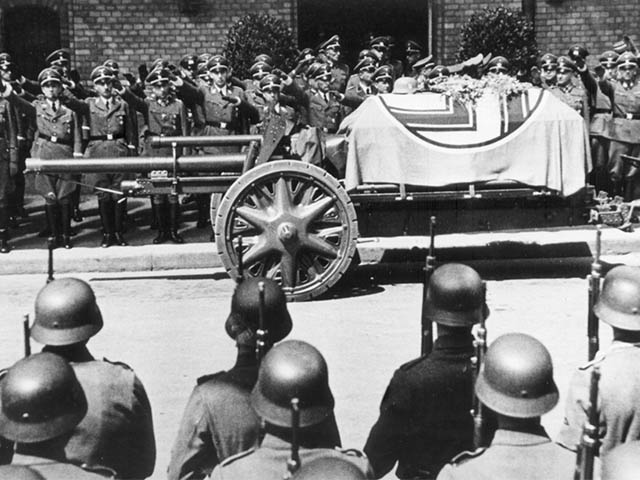 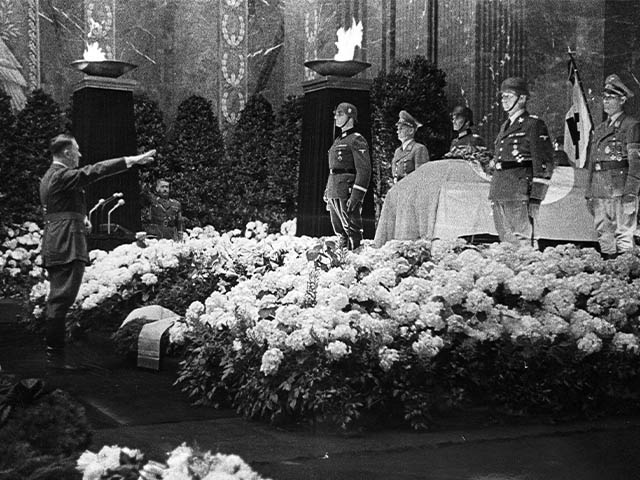 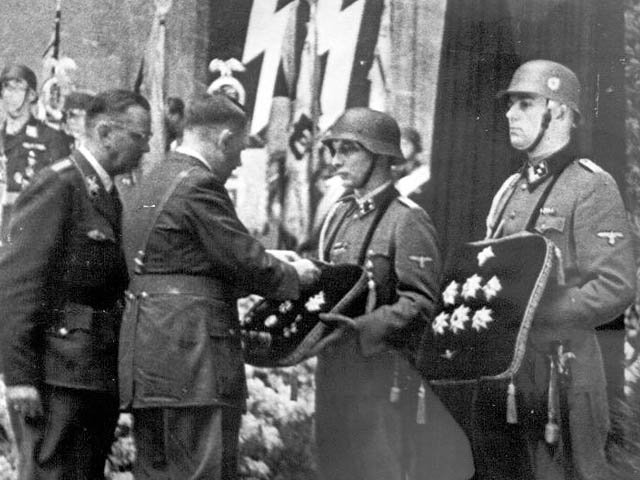