TREBLINKA I - Nazi German labor camp operating in the years 1941-1944, in the forests near the town of Treblinka (about 100 km from Warsaw). Treblinka is mainly associated with the place of mass extermination, where in the years 1942-1943, according to estimates, from 800,000 to 1 million people, mainly Jews, were murdered. Few people know, however, that from summer 1941 there was also a penal labor camp. 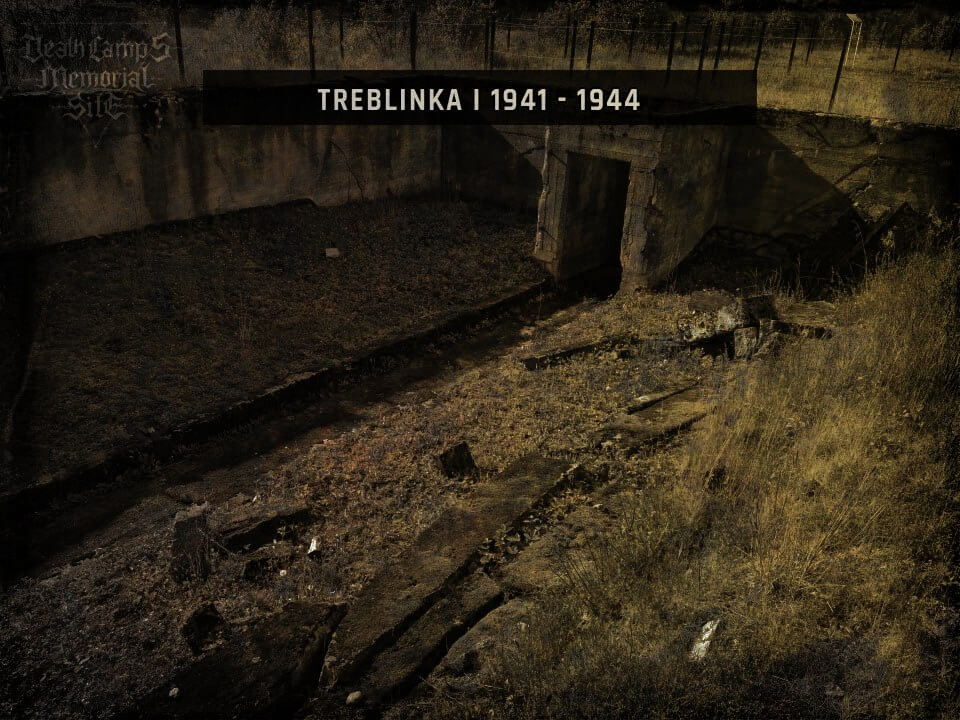