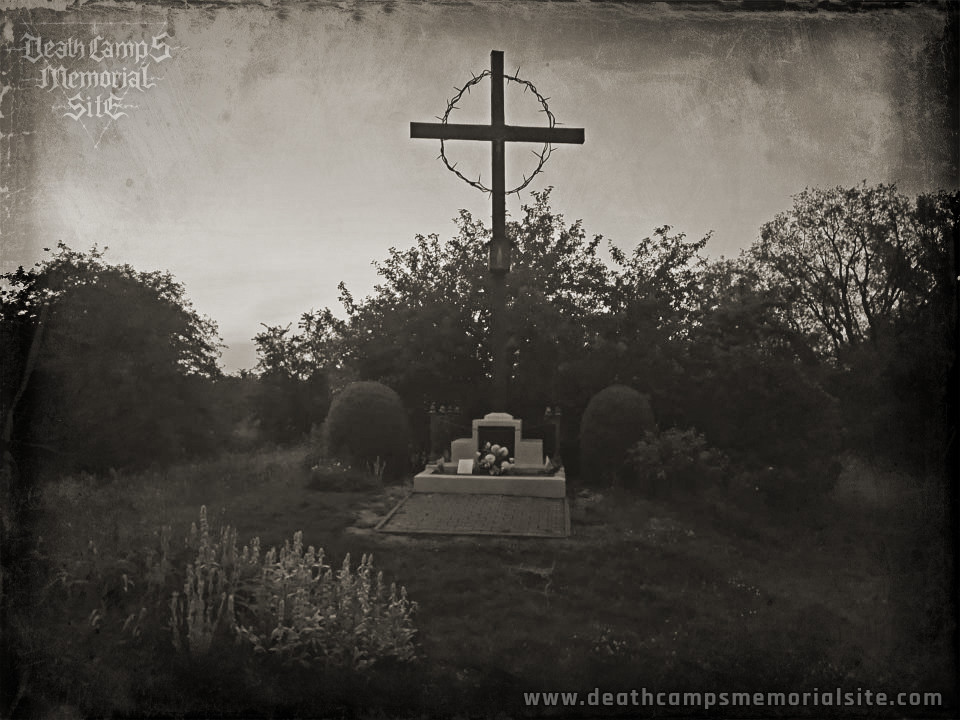 KL PLASZOW - "Hujowa Górka - one of the three execution sites located in the German concentration camp (formerly labor camp) in Krakow-Plaszow. Executions, most often by shooting, took place regularly from the summer of 1943 to the beginning of 1944.

The victims of the murders were mainly prisoners of the camp, but also people brought from the Montelupich prison in Krakow and people brought from the city (e.g. Jews using the so-called "Aryan papers"). The bodies of the victims were placed in a dug mass grave in such a way that they occupied as little space as possible, and then they were sprinkled with lime and covered with soil. The name of this place is related to an SS man, Albert Hujar, who, according to prisoners' reports, most often supervised and carried out executions. From August 1944, as part of blurring the traces of crimes, the bodies of the victims were exhumed and burned in the open air on the orders of Wilhellm Koppe (the higher commander of the SS and Police). Piles of human corpses and wood were poured over with gasoline and set on fire. The ashes of the cremated bodies were scattered throughout the camp.