Stutthof - The first transport of prisoners 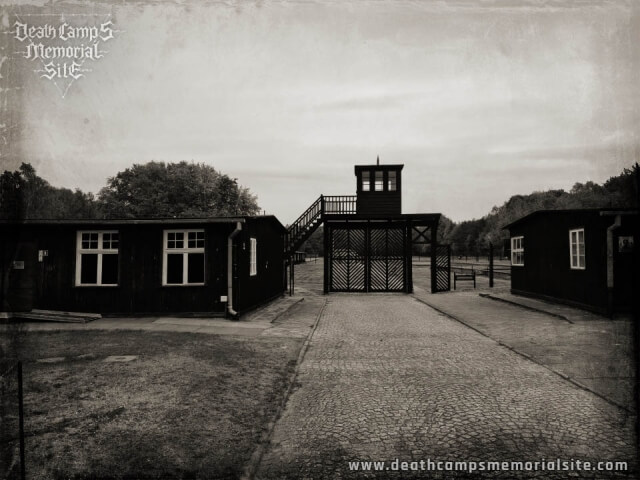 On September 2, 1939, the first concentration camp In the current territory of the Republic of Poland, later called Konzentrationslager Stutthof, was established in Sztutowo (German: STUTTHOF), 36 km from Gdańsk. The first transport consisted of about 150 prisoners, Poles arrested on September 1, 1939.

The order to establish the camp was given by Albert Forster, governor of the Reich District of Gdańsk-West Prussia. The decision to build the camp was made in August, and its organization was taken care of by the later first commandant, SS Sturmbannführer Max Pauly.

Konzentrationslager Stutthof was the longest existing German Nazi concentration camp in the occupied Polish territory. The camp existed as long as the war lasted - 2077 days. Its liberation took place on May 9, 1945.

For almost 6 years, over 110,000 prisoners were deported to Stutthof, from a total of 28 countries. The number of victims is estimated at 65,000, which is over 50%. From the very beginning, KL Stutthof was the site of the extermination of the Polish population from Pomerania and other Polish lands, prisoners from occupied European countries, prisoners from the Eastern Front. Jews from occupied Poland, abroad and other concentration camps were also deported to the camp.