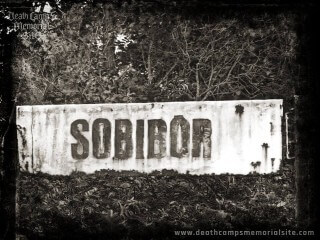 The death camp in Sobibór (SS Sonderkommando Sobibór) - a Nazi German extermination camp established as part of Operation Reinhardt, near the village of Sobibór, near the Bug River, in the General Government. The time of mass murder covers the period from April 1942 to October 1943.

History, victims, torturers, commanders, photos, articles - at the link below.. 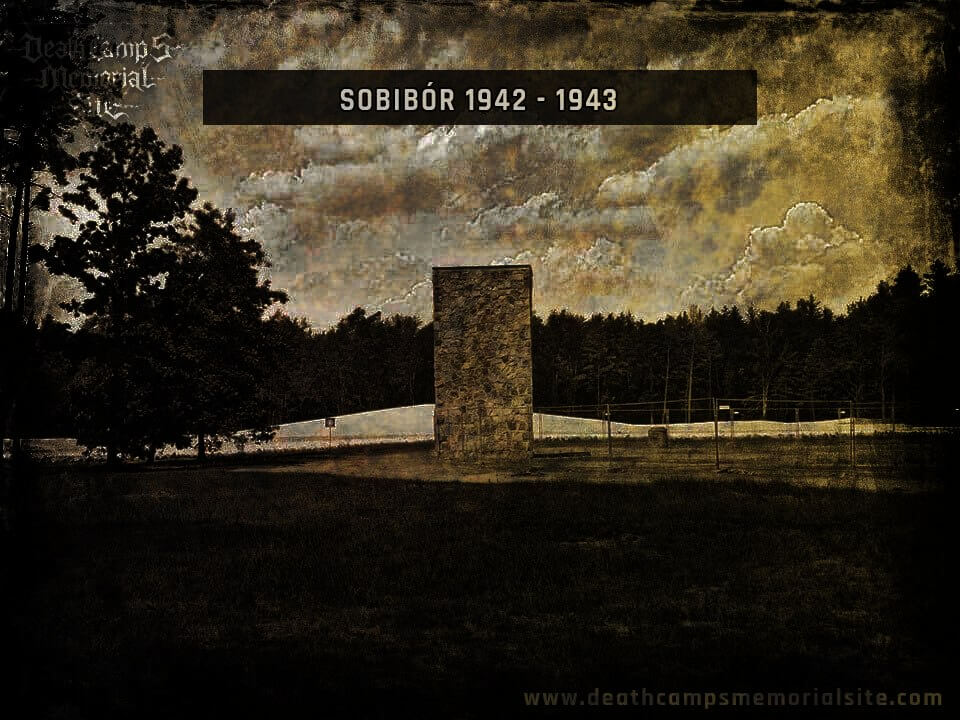