Majdanek, or rather KL Lublin - Nazi German concentration and extermination camp. It was the largest concentration camp (note: not the greatest extermination) in the General Government, which operated in the years 1941-1944. For less than three years of operation, at least 150,000 prisoners of various nationalities were sent to KL Lublin, of which about 78,000 died. 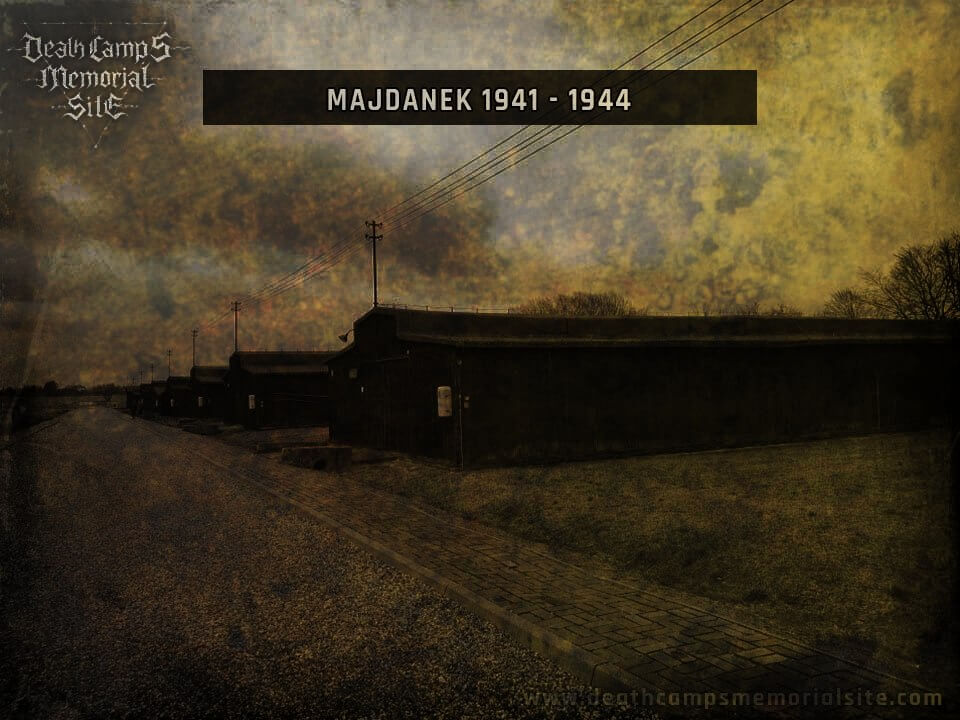