The Nazi German concentration camp Gross-Rosen was located in the administrative area of the German state (Third Reich), near the present-day village of Rogoźnica (post-war name) in the Dolnośląskie Voivodeship. As a German Nazi concentration camp, it operated in the years 1940-1945. About 125,000 prisoners passed through the camp in 5 years, of whom 40,000 are estimated to have died. 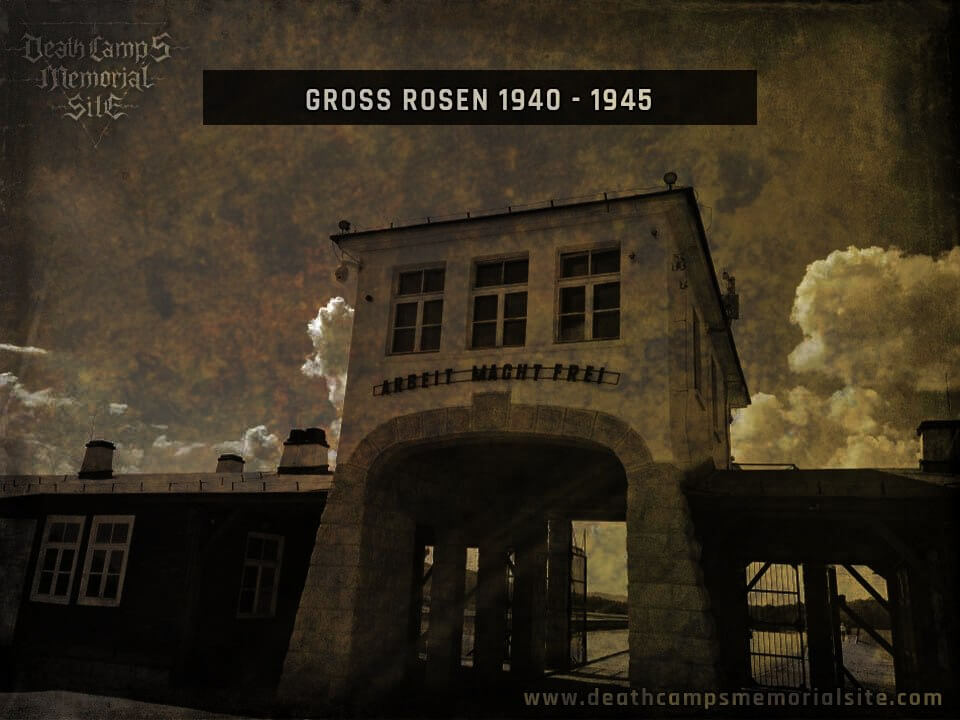