Auschwitz / Auschwitz Birkenau - Nazi German concentration and extermination camp, founded by the SS in April 1940 in the city of Oświęcim (about 30 km from Katowice/ 70 km from Krakow). Initially, it functioned as a concentration camp for Polish prisoners - intelligentsia, enemies of the Nazi system. At its peak, Auschwitz I hosted up to 20,000 prisoners. 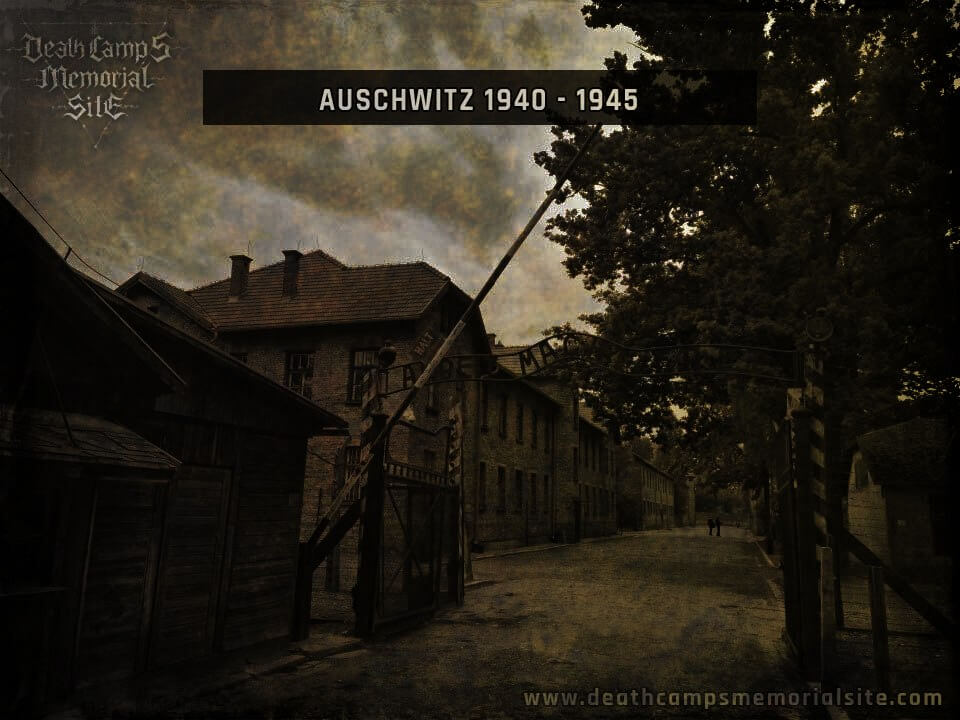