Chełmno nad Nerem - SS-Sonderkommando Kulmhof was the first Nazi German extermination camp, created in autumn 1941 in Chełmno nad Nerem. It operated until spring 1943 and briefly in 1944/45. The main place of mass extermination of the Jewish population from the Reichsgau Wartheland and prisoners of the Łódź ghetto. The estimated number of victims is around 200,000.

History, victims, torturers, commanders, photos, articles - at the link below 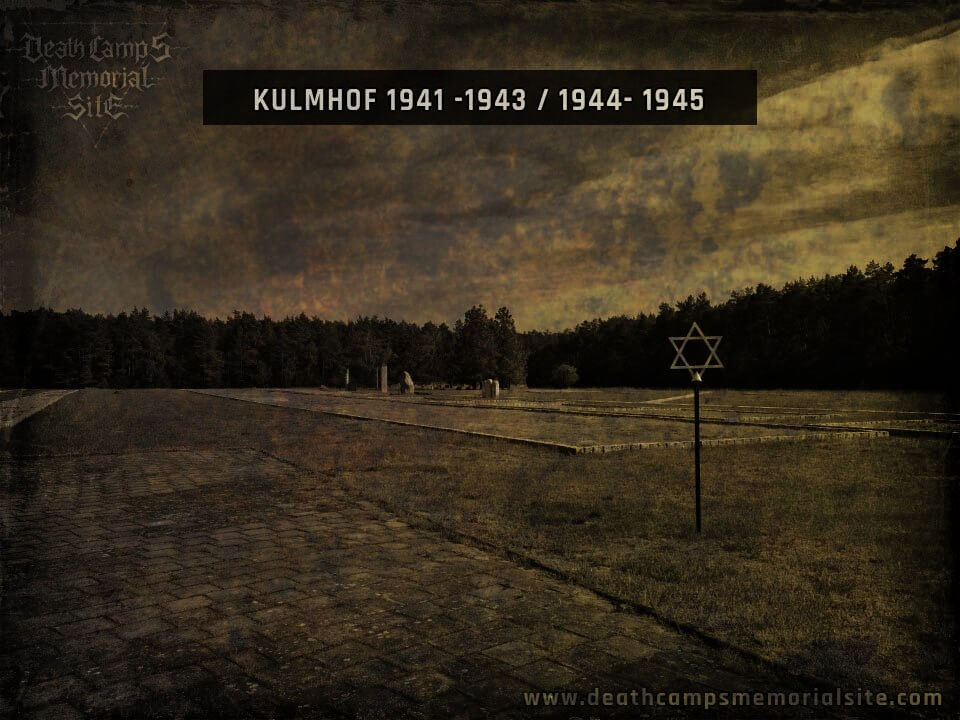