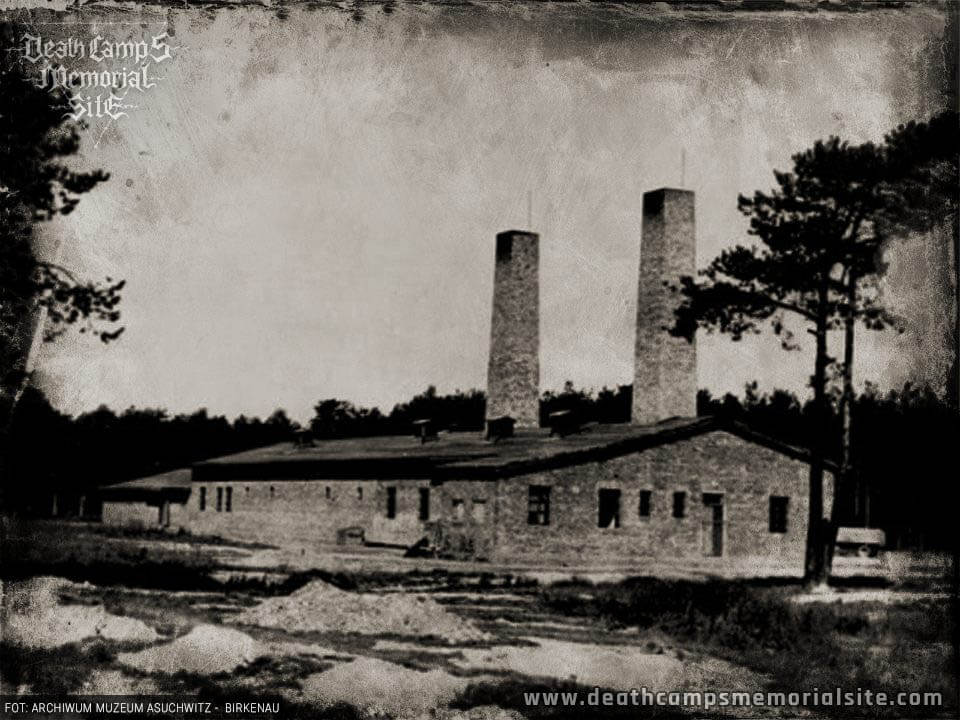 On October 7, 1944, the Sonderkommando prisoners forced to work in the crematoria started the greatest revolt in the history of the largest German extermination camp - Auschwitz-Birkenau. Sonderkommando prisoners were aware that due to the decreasing number of incoming transports and being direct witnesses of the committed crimes, they would soon be killed by the Germans.

In the spring of 1944, the so-called "Hungarian Action" started, during which approximately 430,000 Hungarian Jews were deported to Auschwitz-Birkenau. At the same time, deportations from other regions also continued. In August 1944, the Łódź ghetto was also completely liquidated. Most of the incarcerated Jews were deported to Birkenau. This was one of the reasons why the number of Sonderkommando members was increased.

In the fall, the number of incoming transports was no longer as high as it was in spring and summer, and the Germans began to reduce the staff working in the crematoria. In September, the Germans murdered 200 members of the Sonderkommando and planned to get rid of inconvenient witnesses again.

On October 7, around 1:00 p.m., the Germans called a rally of prisoners in Crematorium 4, calling those who were to be "transferred" (i.e. killed) to another commando. The endangered prisoners pounced on them with hammers, axes, crowbars, stones, and then fled to the crematorium building which they set on fire. At the sight of the flames and the sound of gunfire, prisoners from crematorium 2 attacked the guards, assuming that an uprising had broken out in the camp.

Thanks to the camp underground, it was possible to obtain some gunpowder and partially destroy crematorium number 4. However, well-armed German troops quashed the uprising fairly quickly, killing all participants - around 250 people. Several dozen prisoners from crematorium 2 managed to break the fence and escape from the camp. However, they were cornered by the SS pursuit group and killed.

As part of repression and a warning to other prisoners, the Germans shot 200 more members of the Sonderkommando that day. According to data from October 7, 1944, the number of Sonderkommando was 663 people, and after the rebellion - 212. Three German soldiers were killed among the torturers.