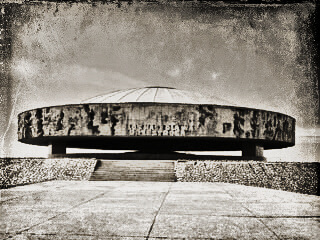 On November 3, 1943, in the concentration camp at Majdanek, the so-called action "Erntefest" ("Harvest Festival") began, during which the Germans murdered over 18,000 Jews by shooting. That day was called "Bloody Wednesday" by the prisoners.

It was the largest mass execution in the history of German concentration camps. On November 3 and 4, prisoners in other centers in the Lublin region (including labor camps in Poniatowa and Trawniki) were also murdered.

In total, over 40,000 people were shot during 2 days, and the "Erntefest" operation completed the "action" of exterminating the Jewish population in the Lublin district.