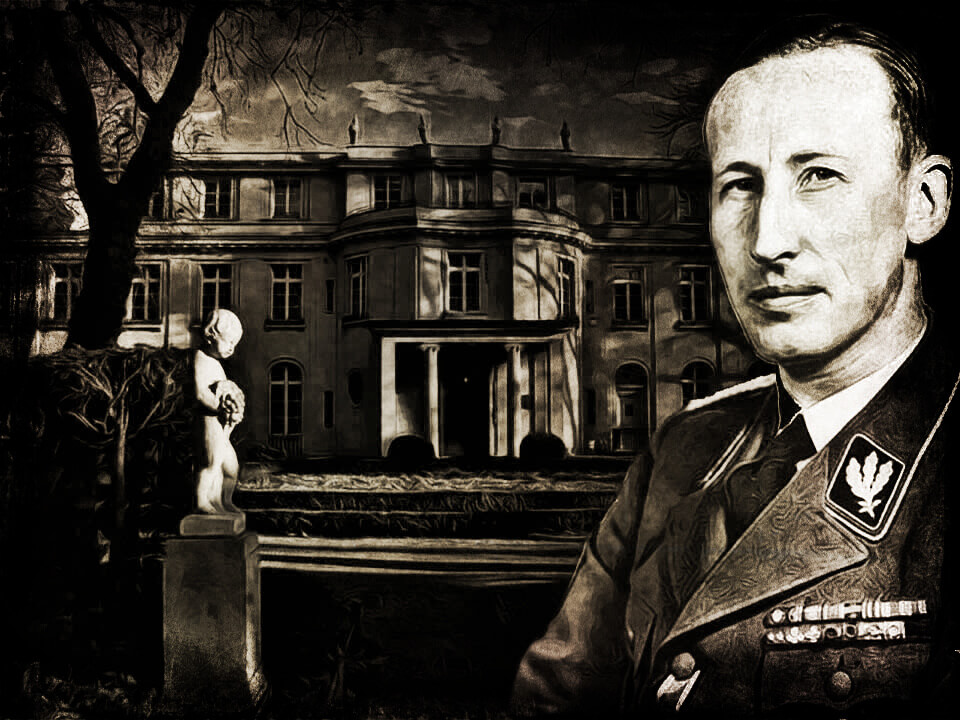 On January 20, 1942, in a villa located at Grossen Wannsee 56/58 on the edge of Lake Wannsee in the Berlin district, a conference was held during which a number of decisions related to the so-called "final solution to the Jewish question" was made.

It was agreed that Jews were to be deported to the east and imprisoned in ghettos, and then "evacuated" east to the constructed and functioning extermination camps.

The subject of mass murders in the territory of the USSR was discussed and the logistic assumptions related to the deportation of Jews from occupied Europe were presented, as well as the very classification of "who is a Jew". The origin was determined on the basis of the amount of Jewish blood resulting from the family tree. It was decided who was to be "deported" east.

It is often incorrectly stated that at the conference a decision was made on the "final solution to the Jewish question." This decision had been made much earlier. From the summer of 1941, mass murder by Einsatzgruppen units was taking place, and from December 8, 1941, the Kulmhof extermination camp in Chełmno on the Ner was in operation. The construction of the death camp in Bełżec was also underway, and the decision to build it was made on November 13, 1941.