Order was issued to transport 5,000 Polish political prisoners from Auschwitz 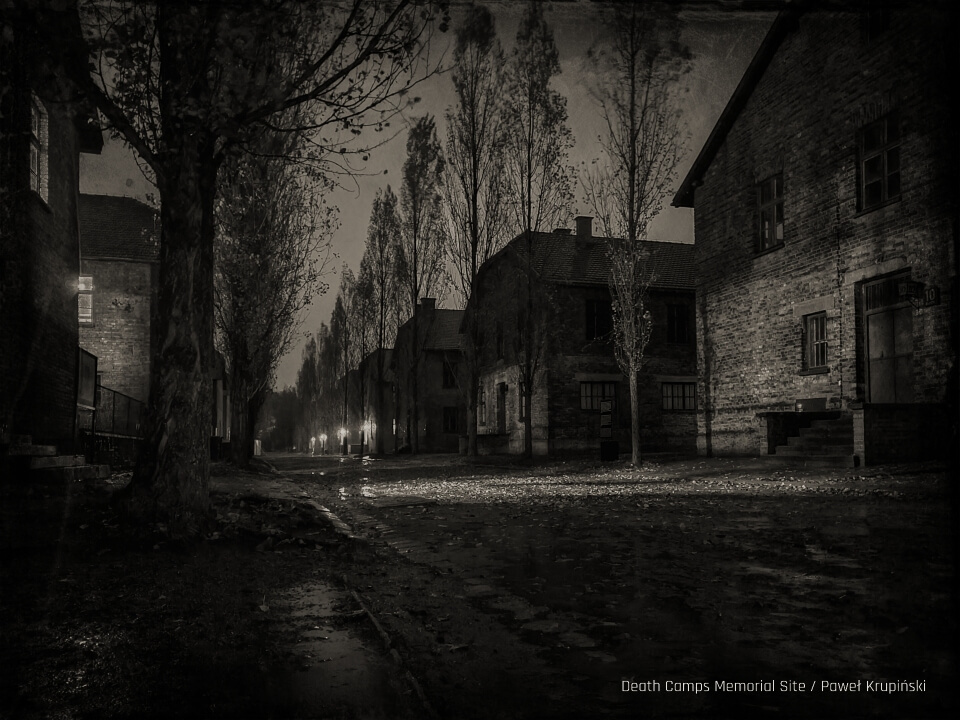 On that day, the commander of the German Nazi concentration and extermination camp Auschwitz, Rudolf Hoess, received a telegraph from Richard Glück. It contained an order to send 1000 Polish prisoners, fully fit and healthy, to KL Buchwenwald, KL Gross Rosen, KL Flossenburg, KL Neunegamme and KL Sachsenhausen. Four groups of 1,000 professionals from the metallurgical industry and a group of 1,000 construction professionals were selected.

The transfer of 5,000 young, healthy and able to work Poles to five camps deep into the Reich was also aimed at improving security by getting rid of political prisoners that could lead to a rebellion or the development of a resistance movement. The transfer of 5,000 Polish prisoners was also related to preparing space for 15,000 prisoners, Jews from Berlin, who had so far been employed in the Berlin arms industry. It was noted that their ability to work should be sustained by all means.