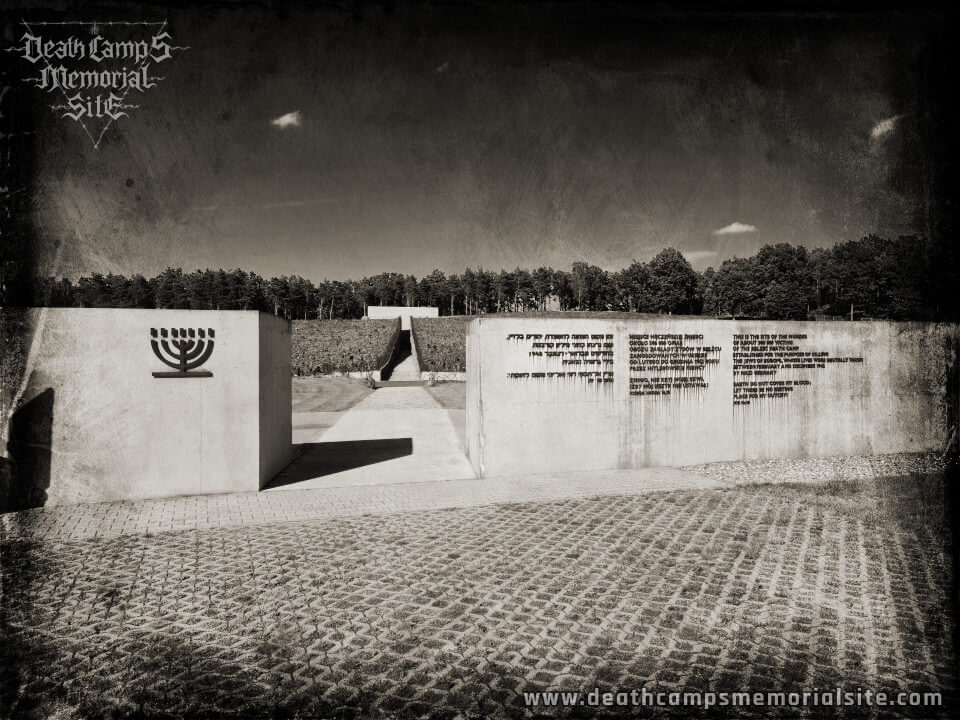 most of whom were imprisoned in ghettos established in the German-occupied territory of Poland. Mainly Jews from ghettos in Lublin, Lviv, Rzeszów, Kraków and other territories of the General Government and the Galicia district were sent to the death camp in Bełżec.

Bełżec was situated on the border of three districts: Lublin, Galician and Krakow. It was well connected in terms of railway. The vast majority of transports of Jews who came to their deaths in the German Nazi death camp in Bełżec came by train. Later, Jews from Germany, Austria, the Czech Republic and Slovakia were also deported to Bełżec.

Following the example of the Bełżec camp, other immediate extermination centers were built - the camps in Sobibór and Treblinka, and the first camp commandant, Christian Wirth, was appointed to the position of the inspector of Operation Reinhardt extermination camps a few months later.