Before the Germans began the extermination with the agent known as Zyklon B, they used gas chambers powered by carbon monoxide from the exhaust of a diesel / petrol engine. The procedure took place as part of the "Einsatz Reinhardt" campaign and the resolutions that were made at the Wansee conference.

For example, in the Treblinka camp, carbon monoxide was generated by T-34 tank engines, but there were also "mobile" gas chambers in the form of trucks. The genesis of this method of extermination has its roots in pre-war times. As part of improving the race, the Germans carried out the T4 action ("Aktion T4") aimed at eliminating mentally ill German citizens who were both a genetic and financial burden on the Third Reich. Due to public pressure, the operation was stopped, but many of its participants, known as "Action T4 Veterans" then supervised the extermination process in various camps.

I also recommend reading Aly Götz's book "Die Belasteten: Euthanasie 1939-1945. Eine Gesellschaftsgeschichte". Killing with exhaust fumes was replaced with Zyklon B, which was not expensive to produce and operated faster and more efficiently than the carbon monoxide gas chamber. 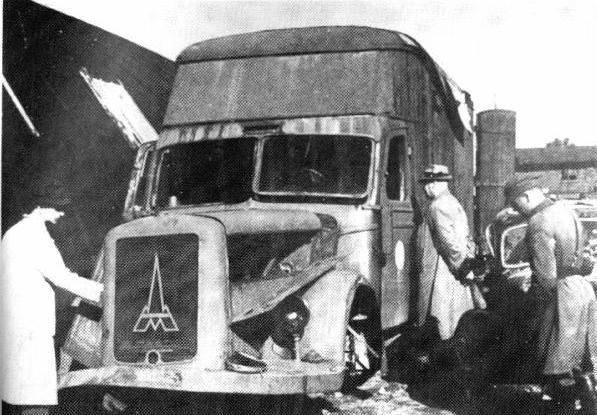