I recommend the movie "The Grey Zone"

I recommend the movie "The Grey Zone". It tells the story of the armed uprising of the twelfth Sonderkomando in the Fourth Crematorium which took place on October 7, 1944 (exactly on H. Himmler's birthday). I will not summarize it, paying more attention to two important people who appear in this film, namely: Erich Muhsfeldt and Miklós Nyiszli.

Erich Muhsfeldt was the supervisor of the crematoria in Majdanek and Auschwitz, and at the same time one of the most ruthless and cruelest SS men. In addition, he repeatedly carried out executions and cruelly abused prisoners. On November 3, 1943, he took part in the action codenamed "Harvest Festival", in KL Majdanek where 18,400 Jews were killed. He was sentenced to death on December 22, 1947 and hanged in the Montelupich prison in Kraków.

Another important person is a doctor of Romanian origin, Miklós Nyiszli, who, thanks to his specialization in forensic medicine, studies in Germany and excellent language skills, was employed by Dr. Josef Mengele as a specialist in autopsy. In addition, his duties included medical care over prison and SS gas chambers and crematoria service. Because of this, he knew very much about the extermination he had witnessed. After liberation, he returned to Romania, where he resumed his work as a doctor. In October 1947, Miklós Nyiszli testified in the case of IG Farbenindustrie as part of the Nuremberg trials.

He is the author of a brilliant book "I Was Dr. Mengele's Assistant," which I recommend to everyone. 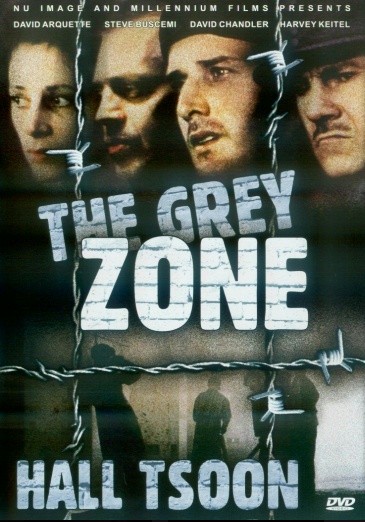