"Auschwitz sub-camps: yesterday and today" - I am currently working on a book on the sub-camps of the former German Nazi concentration and extermination camp Auschwitz. Few people know that apart from the Auschwitz, there were 48 Auschwitz sub-camps (including Birkenau and Monowitz). It is planned to publish a traditional, paper version in the form of a book/photo album and an electronic version (Ebook), as well as an application in the APPLE APP Store and Google Play App Store. "Auschwitz sub-camps: yesterday and today" will be a collection of information containing descriptions, archival photos, maps and photos in the present state. The book will be published in Polish and English. Planned completion date: ???? 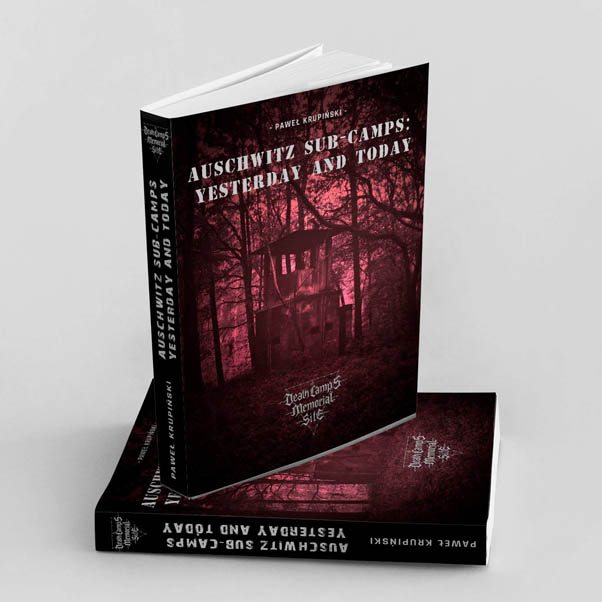 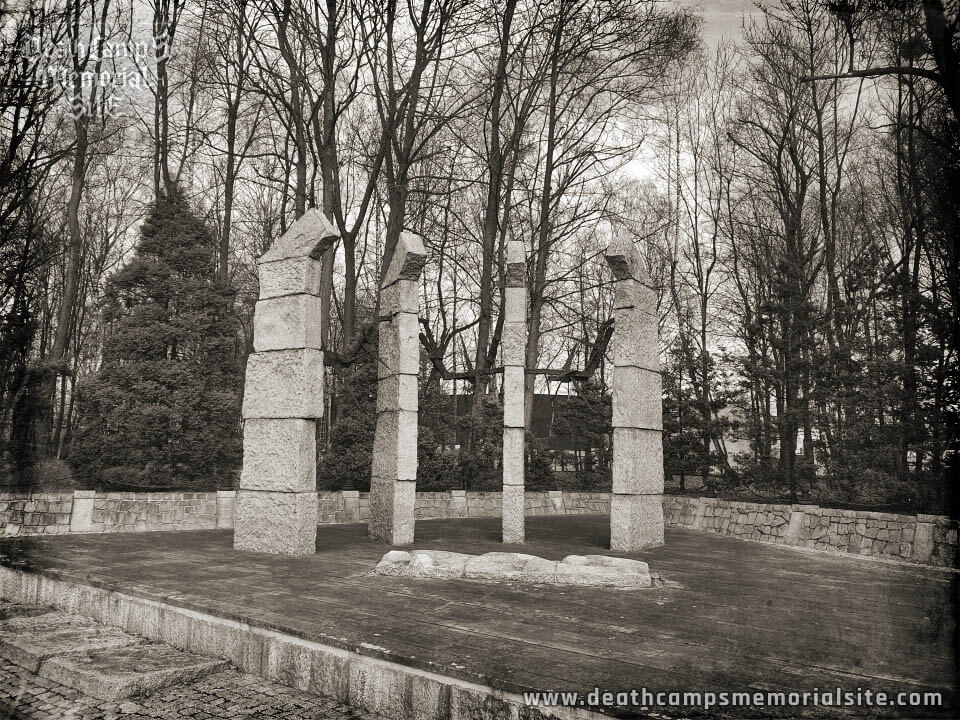 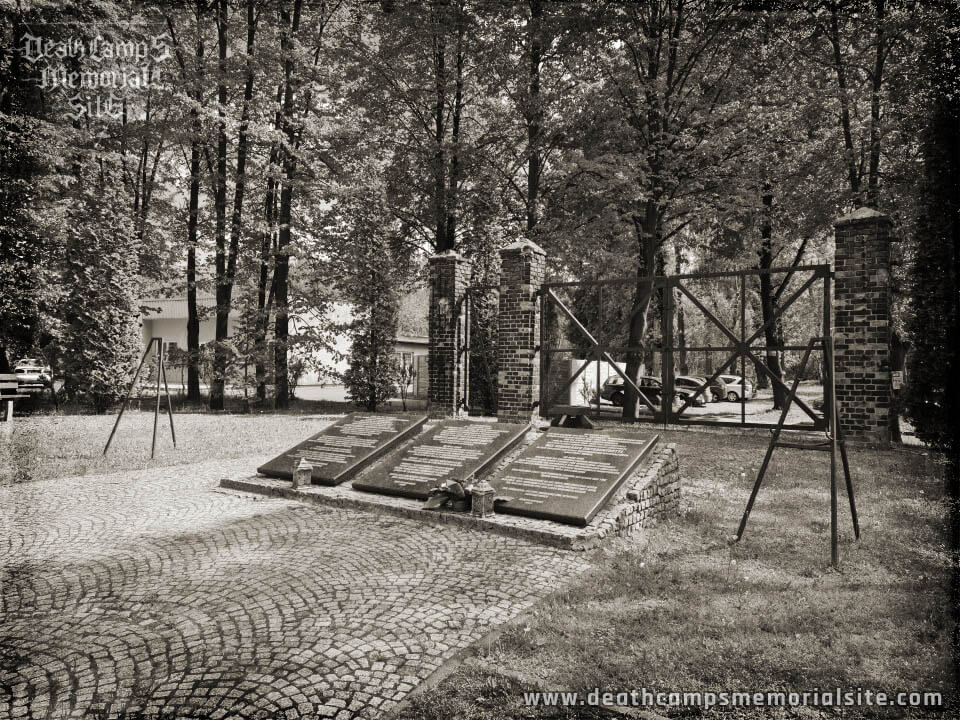 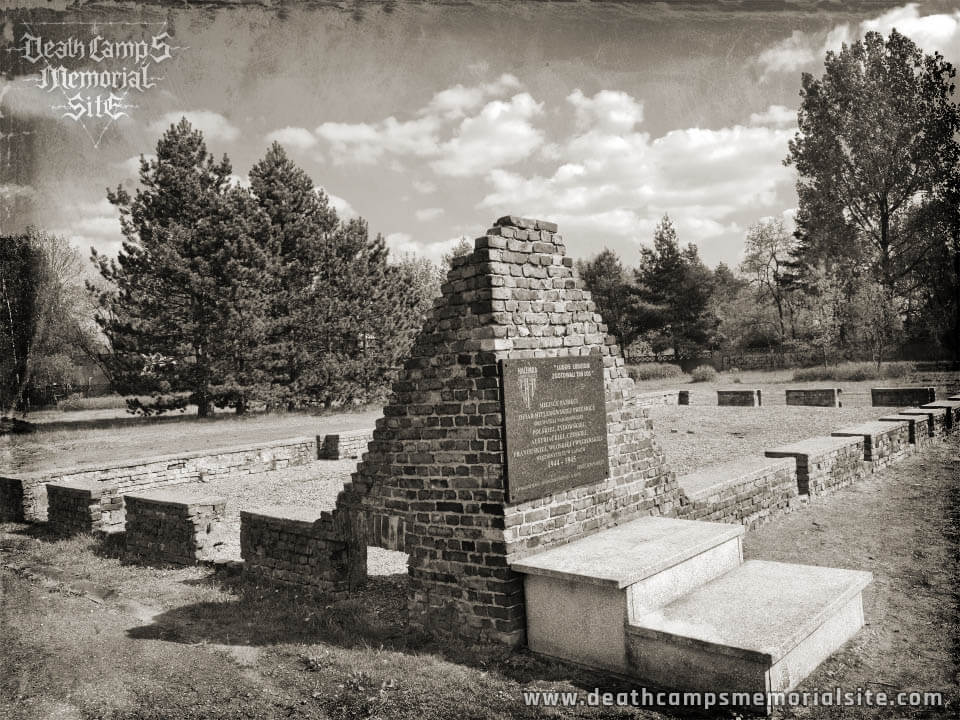 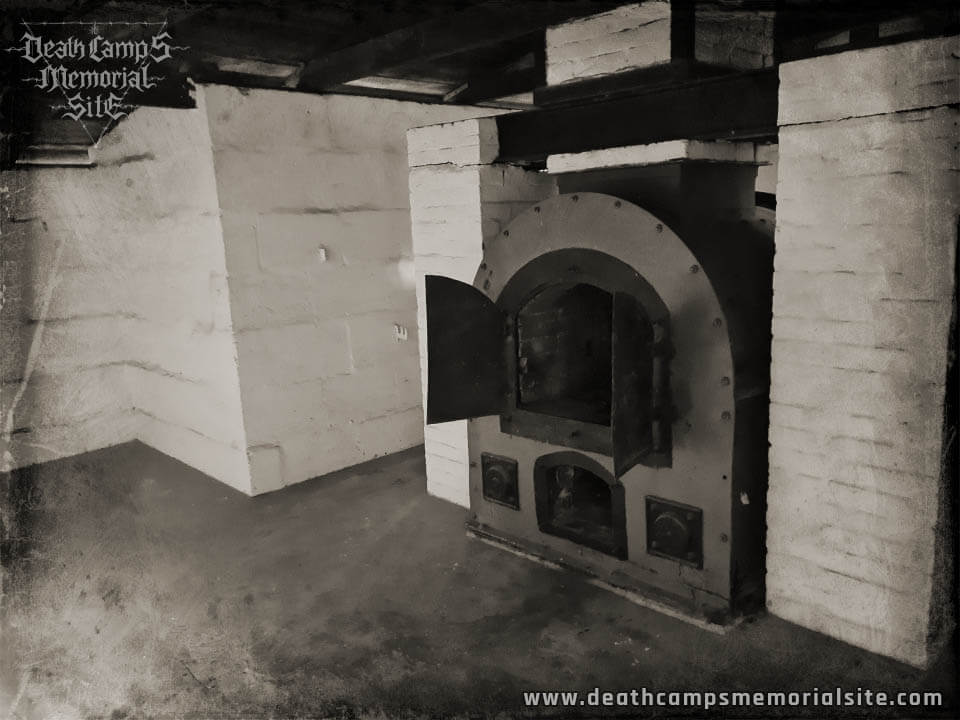 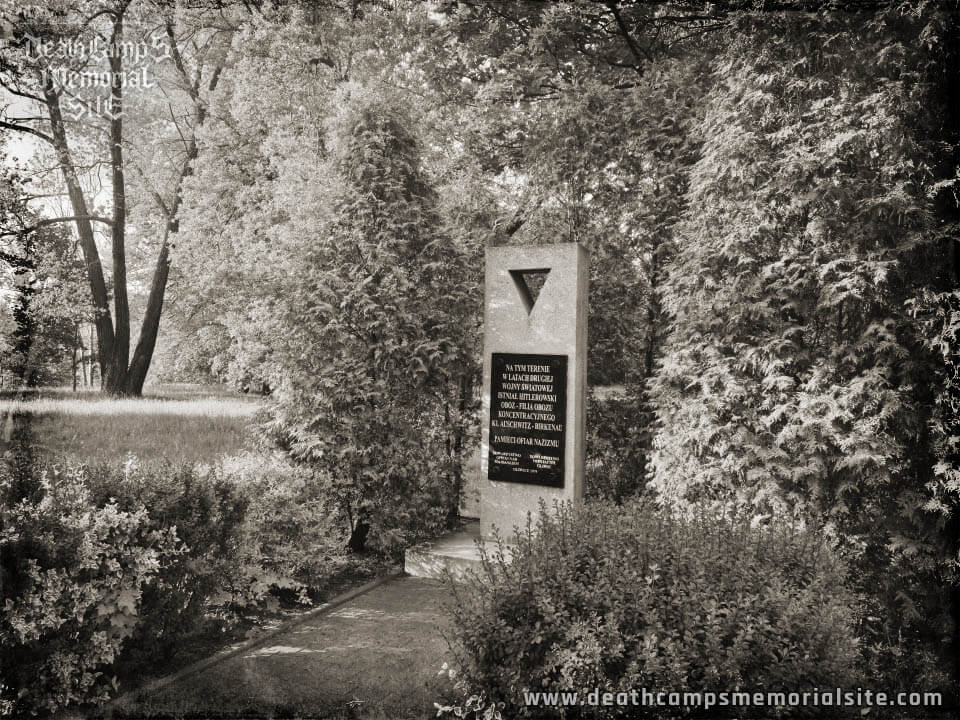 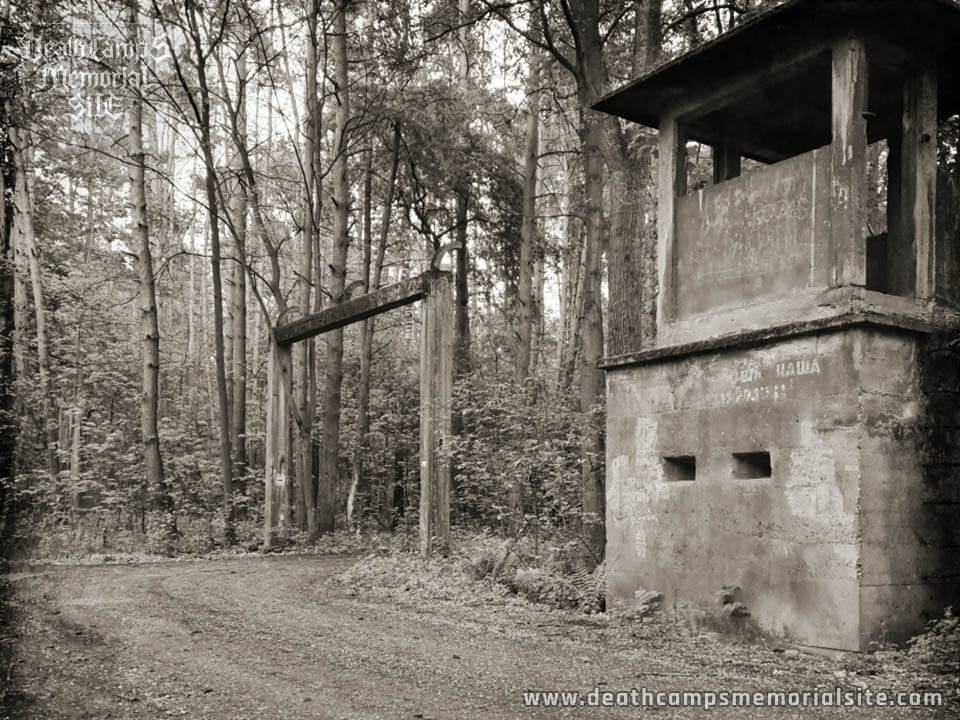