On August 18, 1942, 56 Polish political prisoners were shot by the execution wall. The execution was carried out by SS-Hauptscharführer Gerhard Palitzsch. Before the execution, all the convicts sang the Polish anthem in Block 11. The execution was a retaliation for burning 6 manors in Silesia at that time. The murdered Poles came from Silesia and had been in the camp since 1940. 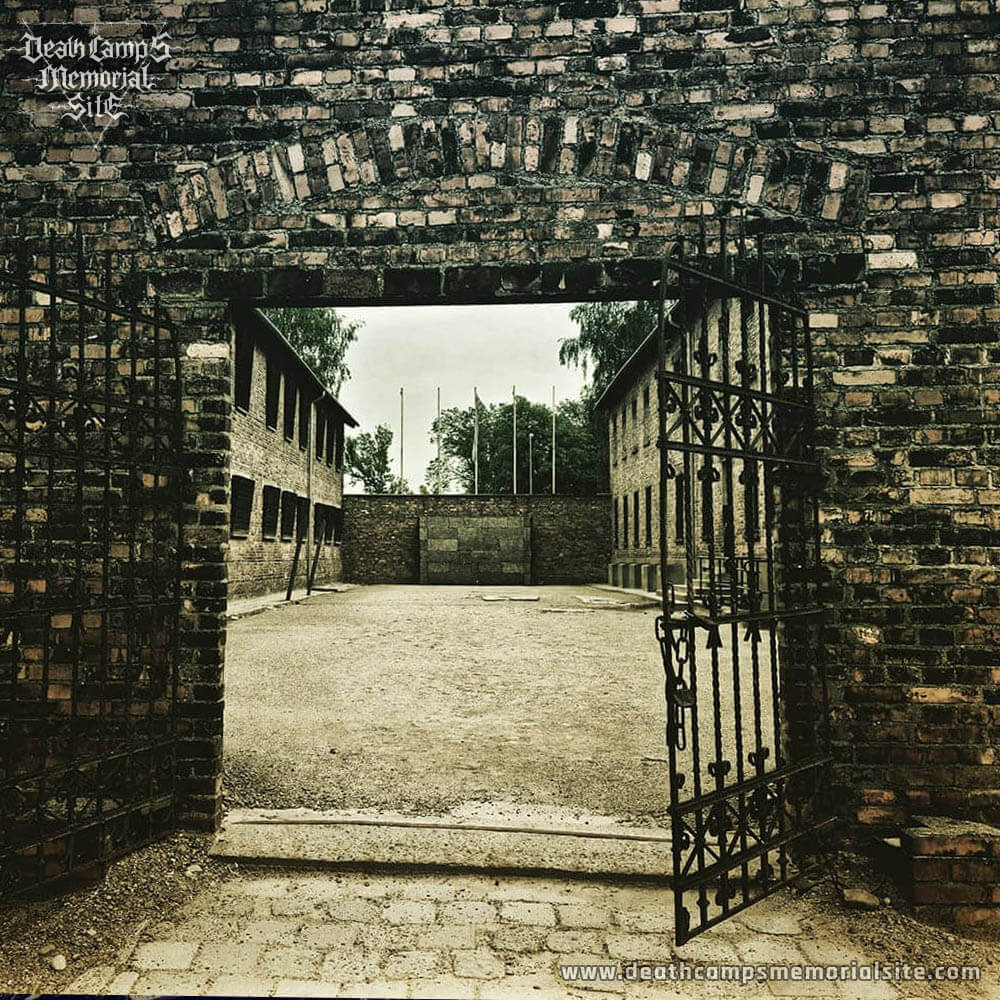