In 1943, Germans completed the construction of four large gas chambers with crematoria in the Auschwitz Birkenau camp. However, the original plans for the crematoria were modified. The morgue rooms were converted into undressing rooms and a room into which Zyklon B granules were thrown through specially adapted holes and baskets. 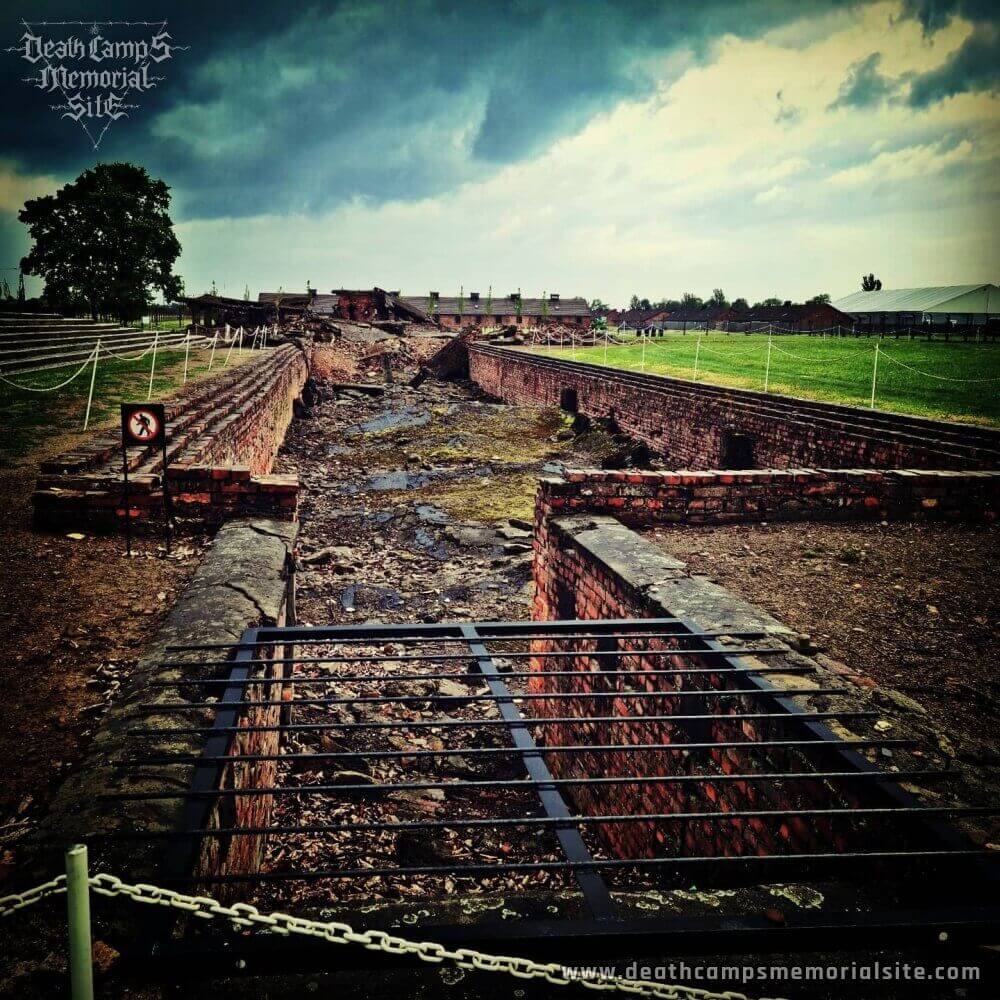