"The Death Gate" at Birkenau is located three kilometers from the main Auschwitz camp, known as Auschwitz I. The road goes over the railroad overpass where Reichsführer Heinrich Himmler stood on March 1, 1941 when he selected the village of Birkenau to be the location of a new addition to the Auschwitz camp. "The Death Gate" was built in 1943 and became the main gate to the Birkenau Camp. 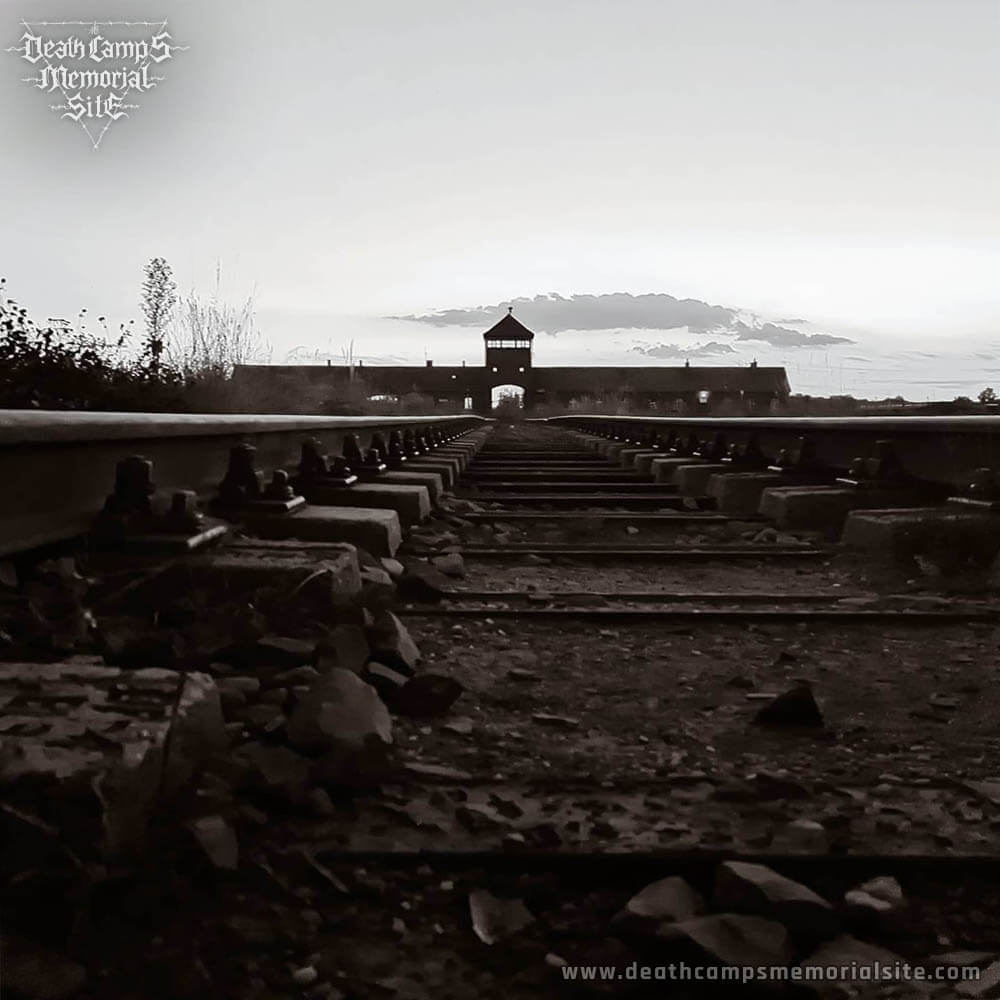