On September 5-12, 1942, 15,681 Jews were deported from the Łódź Ghetto, mainly the elderly and the sick, including 5,862 children up to 10 years of age. They were all murdered by the Germans within a few hours after their arrival at the so-called "Palace", in mobile gas chambers (gas trucks), also called Gas Vans. This action was remembered as the so-called "Wielka Szpera".

The German extermination camp Kulmhof (Chełmno on the Ner) The estimated number of victims is about 200,000 [read more] 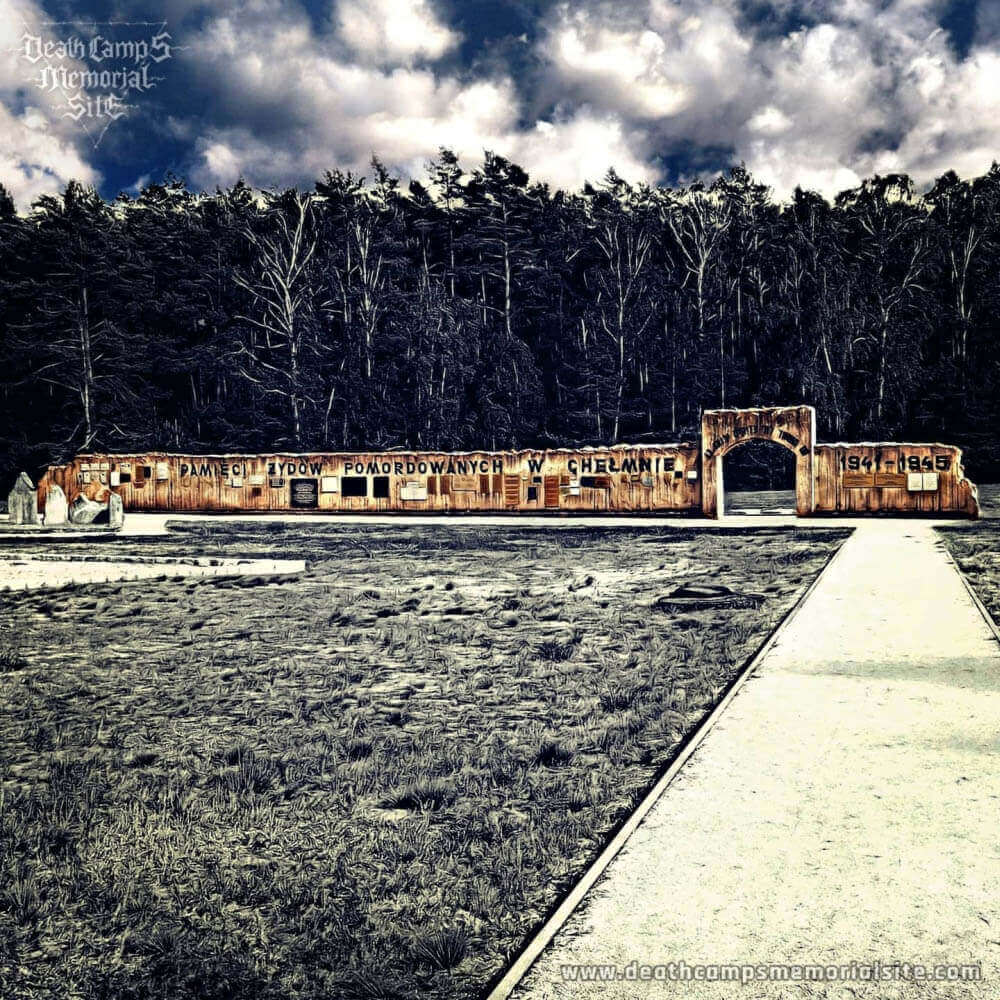