On August 29, 1944, the Łódź Ghetto was completely liquidated. On that day, the last transport to the Auschwitz Birkenau extermination camp departed from the ghetto. In the period from August 9 to 29, the last 70,000 Jews living in the Łódź Ghetto (Litzmannstadt Ghetto) were deported to Auschwitz Birkenau. Upon their arrival, the Germans sent most of them to the gas chambers. 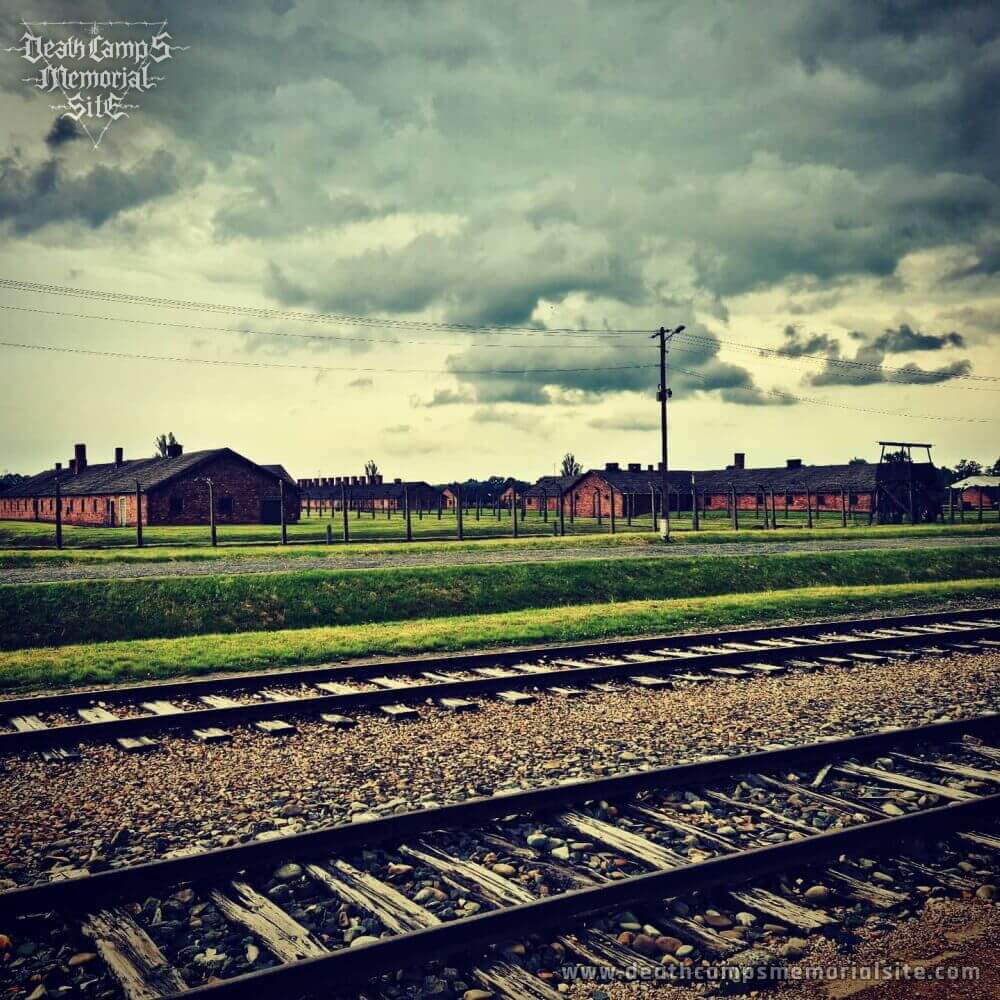