Mobile gas chambers in the form of trucks were continuosly used in Chełmno (Kulmhof) German extermination camp, Mauthausen-Gusen camp and, at the very beginning, in the camp in Bełżec and in the territories of the USSR by the Einsatzgruppen units (who, however, rarely used such a solution). The genesis of Gas Van has its roots in pre-war times. As part of purifying the race, the Germans carried out the T4 action ("Aktion T4") aimed at eliminating mentally ill German citizens who were both a genetic and financial burden for the society. 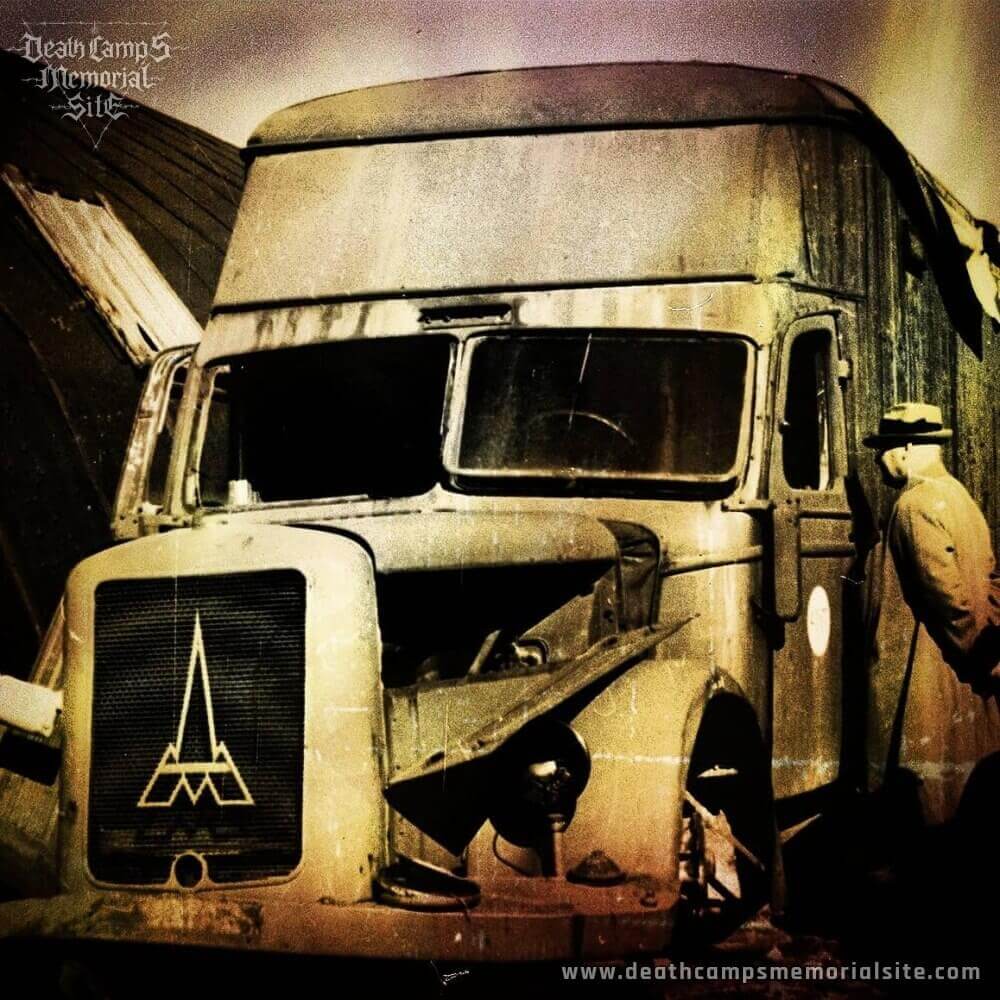