The execution site in German Nazi Plaszow concentration camp. Executions were carried out from February 1944, most often by shooting. Old pits where artillery rampart used to be situated were used to bury the bodies. The bodies of the victims were covered with lime and a small amount of soil, and then another layer of corpses was placed. 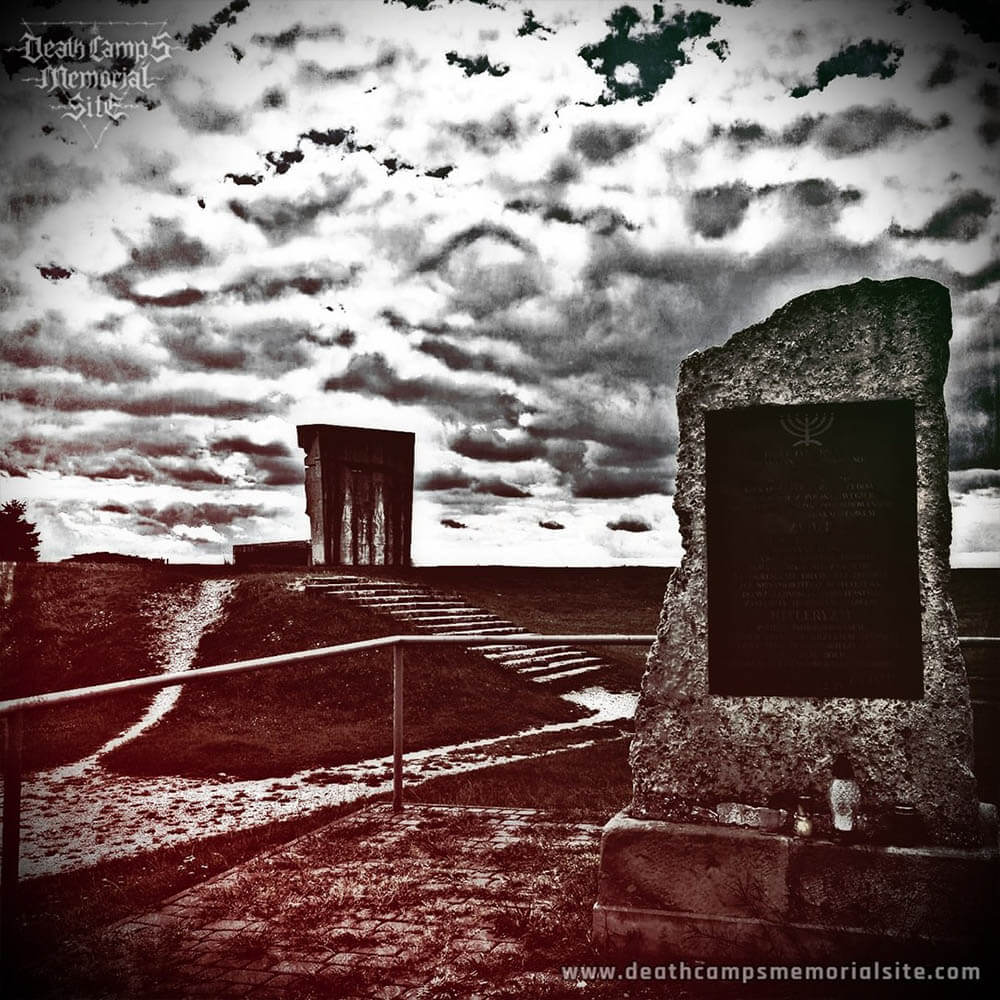