Lithuania, Kaunas. On July 6, 1941, in the immediate vicinity of Fort IX, Einsatzgruppe "A", exactly Einsatzkommando 3 commanded by SS-Standartenführer Karl Jäger, carried out mass execution of 2,514 people. The victims were mainly Lithuanian Jews and Lithuanians whom the Germans considered the enemies of the Third Reich. Two days earlier, around 463 people were executed there. In the years 1941-1944, 50,000 people were killed in Fort IX, mainly by shooting during mass executions. Lithuanian collaborators: police officers, officials and average citizens also participated in the pogroms of Jews. 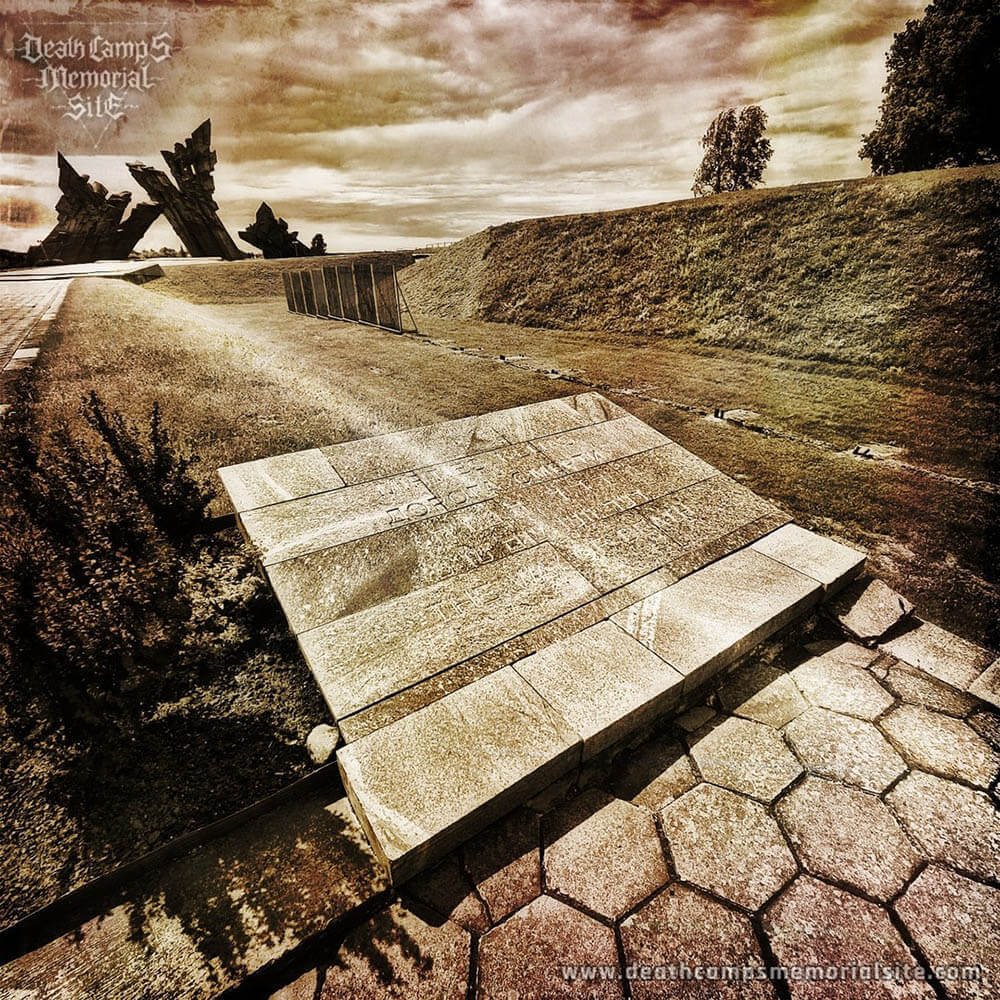