At the turn of 1942 and 1943, the so-called "new camp" was completed. 30 new barracks were built, including 10 intended for DAW workshops (Deutsche Ausrüstungswerke - industrial plants). In the second half of 1944, 10 new barracks were built. They were supposed to constitute the Jewish camp for women who were deported from Hungary, Lithuania, Latvia and Estonia. 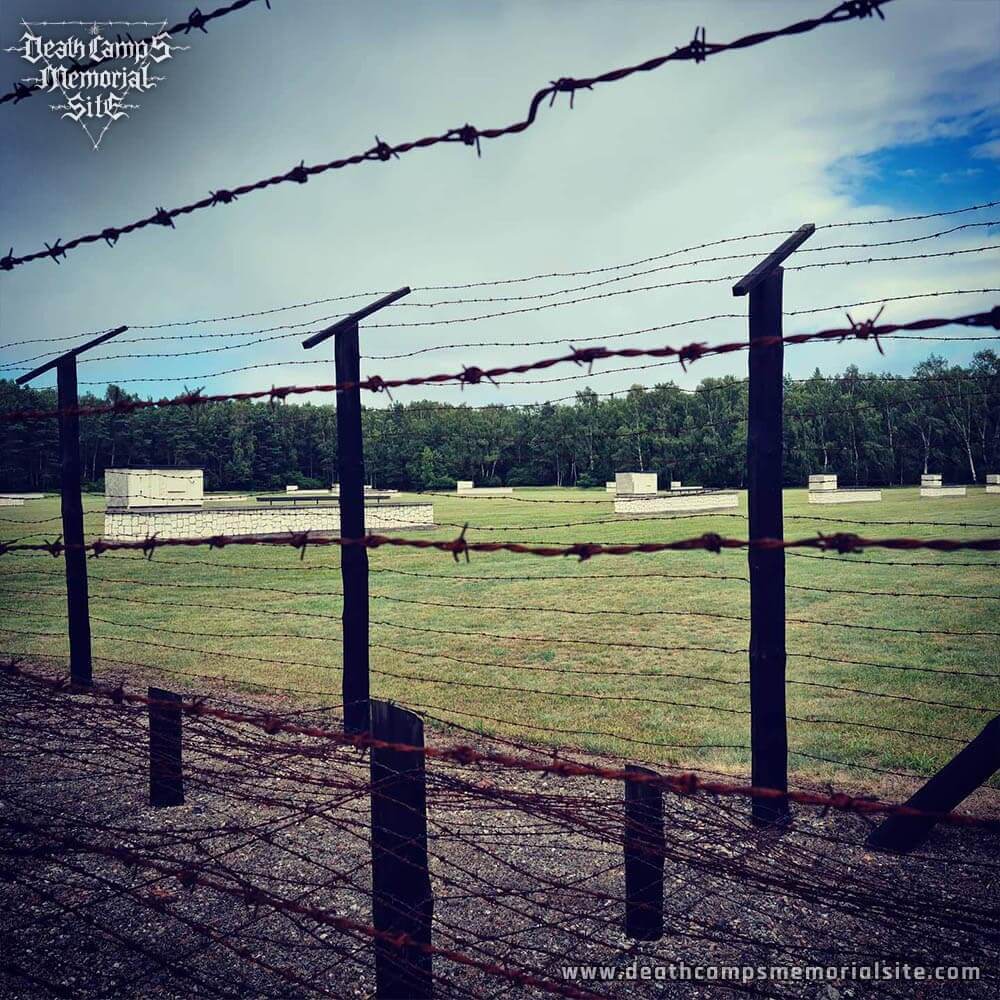