Treblinka - commemoration of the railway station

The no longer existing building of the railway station where trains stopped just before the entrance to the Treblinka II camp. Transports of Jews murdered in one of the largest German extermination camps passed through this station. Most of Jewish Warsaw ended up there, as well as transports from all over occupied Europe. At the station, located about 4.5km from the camp, there were two railway sidings, 615 and 735 meters long. 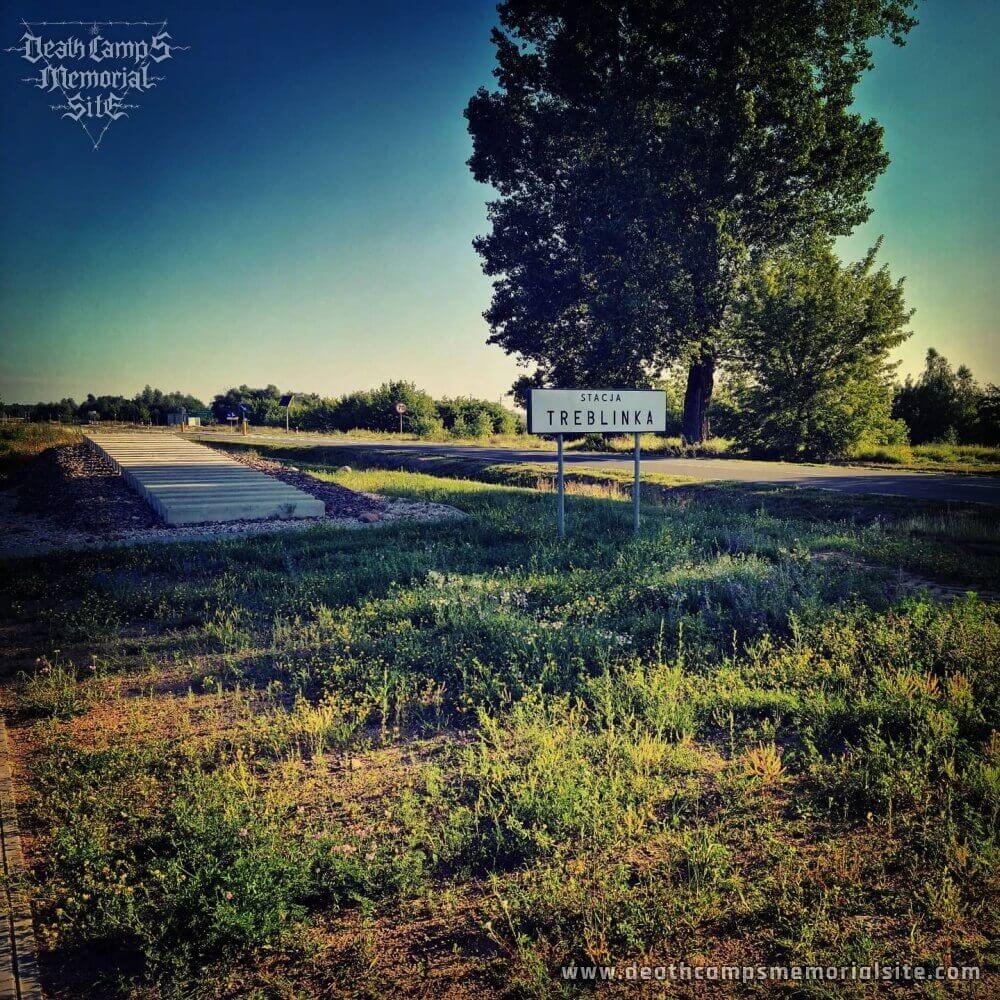