The Gallows, where public executions of would-be refugees or prisoners who violated the camp regulations were held from Monday to Saturday. In addition to the convicted person, two other prisoners - executioners who came from the same city or region, participated in the execution. They received three cigarettes from the SS for carrying out the executions. 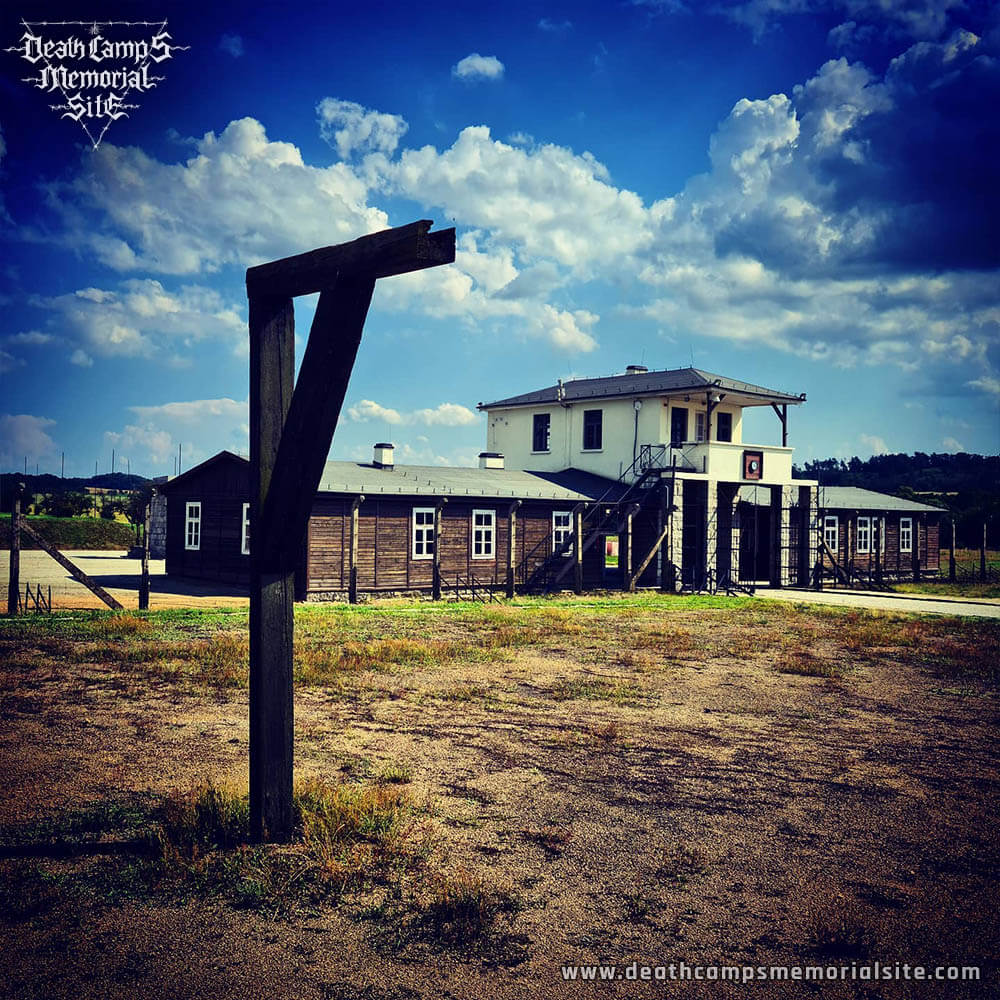