The DCMS project is run by an enthusiast of history, photography, and travel. All the photos (except archival ones) and the prepared texts have been created by me and are based on 17 years of expanding knowledge by studying: historical sources, archives and museum collections (United States Holocaust Memorial Museum, Yad Vashem, Polish Institute of National Remembrance), books, scientific publications, testimonies and accounts of witnesses, former prisoners and torturers, as well as numerous consultations with museum staff and guides.

The purpose of DCMS is to spread knowledge related to the events that took place during World War II, including topics such as: genocide, the Holocaust, and crimes against humanity. The websites are written in the following languages: Polish and English, and have an international reach thanks to the use of the Internet, social media services, streaming platforms...

The largest Nazi German concentration and extermination camps (in terms of the greatest number of deaths) in 1933-1945. In some places, as part of hiding evidence (Action 1005 / Sonderkommando 1005 ), only monuments and museums remained, which were created on the grounds of former extermination camps. 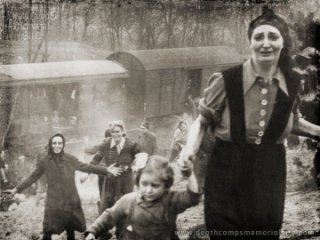 On Friday, April 13, 1945, the photos below was taken. It shows the release of prisoners from the train which left the German concentration camp Bergen-Belsen a few days earlier. The photos was taken by Major Clarence L. Benjamin ... 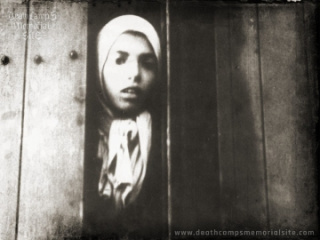 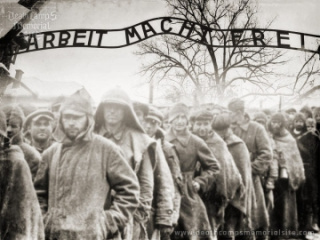 After the start of Operation Barbarossa in June 1941 and the initial military successes of the German army on the Eastern Front, thousands of Soviet prisoners of war were taken prisoner by the Germans. ... 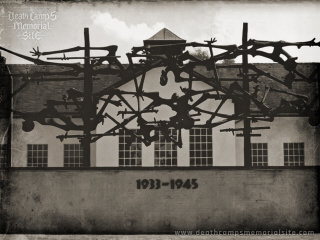 Less than 3 months after Adolf Hitler assumed the post of chancellor of Germany, on the orders of Heinrich Himmler, 30 km northwest of Munich, the first concentration camp of the Nazi regime was established in the town of Dachau. ... 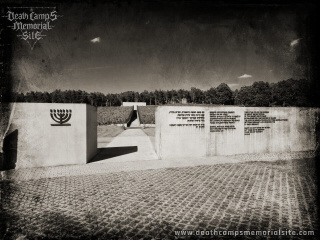 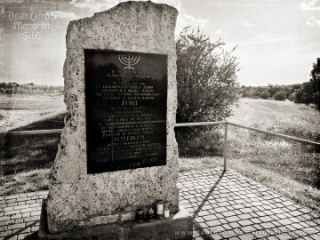 On March 13 and 14, 1943, the Germans began the final liquidation of the ghetto in occupied Krakow. The liquidation order was given by Wilhelm Haase, and the liquidation action was supervised by the commandant of the German camp P... 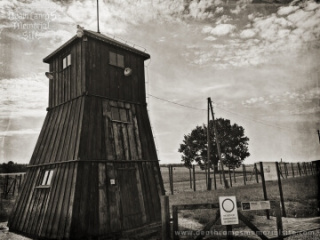 Field No. 1 is the oldest part of the German concentration and extermination camp "Majdanek" (KL Lublin - official name) established by the Germans in 1941 on the outskirts of the city of Lublin, in the district of Majdan Tatarski... 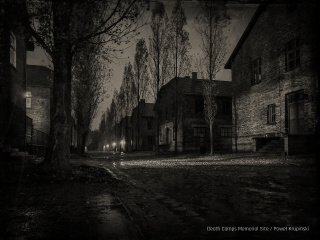 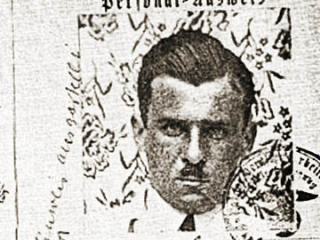 Irmfried Eberl (born on September 8, 1910, died on February 16, 1948) - Austrian Nazi, SS officer with the SS Untersturmführer rank, PhD in medical sciences, one of the main participants in Operation T4, the first commandant of t... 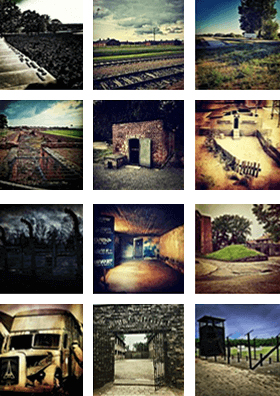 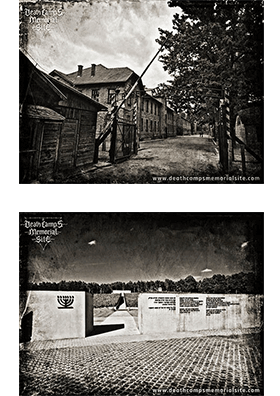 Ensatzgruppen - German special operational groups (units separated from SIPO and SD) moving behind the front line, created by the Reich Security Main Office (RSHA) on the orders of Reinhard Heydrich. It is estimated that at least 900,000 people died at the hands of the Einsatzgruppen torturers, and according to some sources this number could even reach 1,500,000 - 2,000,000.

Historical consultations, hundreds of books read, watched documentaries and historical films about the Holocaust, camps, the Third Reich and the German Empire (starting from the Thule Society 1918 to 1945), and then the fate of post-war Nazi criminals and the history of World War II. In addition to the camps, I also visit other historical places (Wolf's Lair, the Pomeranian Wall, the site of Operation Anthropoid, etc.)