Yesterday we were in the vicinity of the highest wooden broadcasting tower in the world, located in Gliwice and being a witness to an important historical event, the Gleiwitz incident.

It was a German false flag subversive operation which took place at a German radio station in Gleiwitz - today's Gliwice, on Thursday, 31 August 1939, around 8pm. The direct contractor of the operation was Heinrich Müller, who ordered 13 prisoners to be given lethal injections. Next, their bodies were shot in order for gunshot wounds to be visible. Their corpses, dressed in Polish uniforms, were photographed and shown to journalists, informing them about the bold attacks on German territory. All the SD and SS soldiers who fired into the air during the attack on the radio tower and poisoned prisoners were killed later.

The action was used by German propaganda as the main "evidence of Polish provocations". The originator and brain of the operation was no one else than Reinhard Heydrich. The Berlin radio also informed about several other attacks of alleged insurgents, which - already in Germany - were to be supported by regular units of the Polish Army equipped with heavy weapons. In this way, the Nazi propaganda, already on August 31 at 22:30, blamed Poland for starting the war, and presented the Third Reich as a victim of Polish aggression. For Hitler, border incidents were an alibi (from 4:45 am we respond with fire), and for France they could be an excuse not to provide Poland with military assistance.

How does this relate to the topic of the camps?

Heinrich Müller, head of the Gestapo.

The origin of the prisoners is also unclear. Some sources say that they were prisoners of concentration camps from the Third Reich.
Doubts also arose as to whether the prisoners were in fact dressed up in Polish uniforms. Different sources (e.g. witness statements) provide different information. 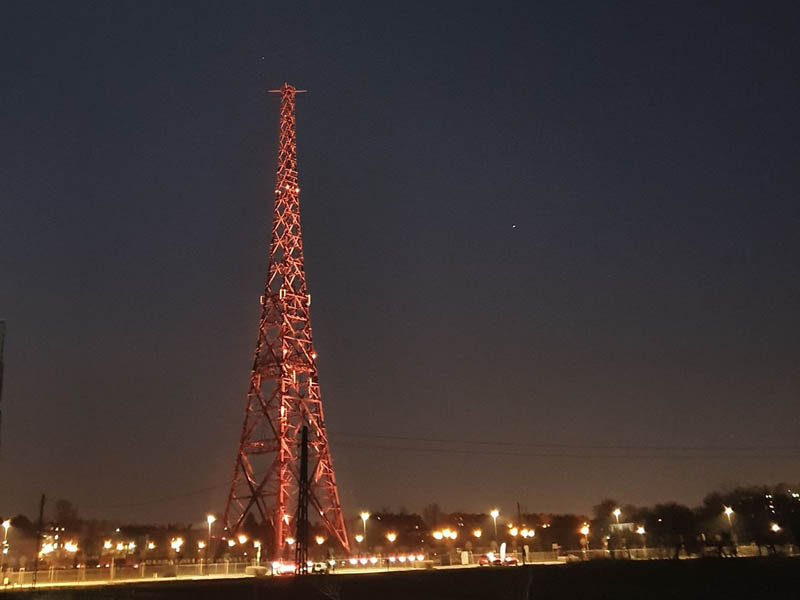 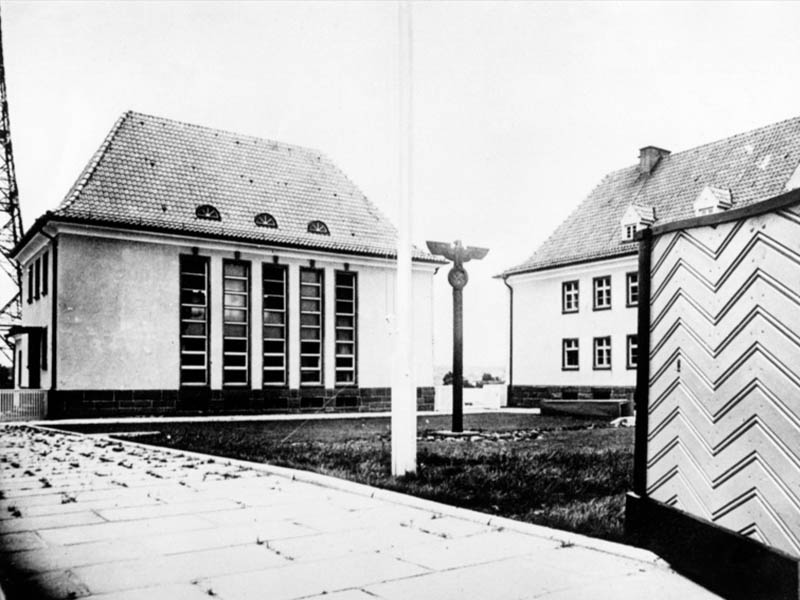 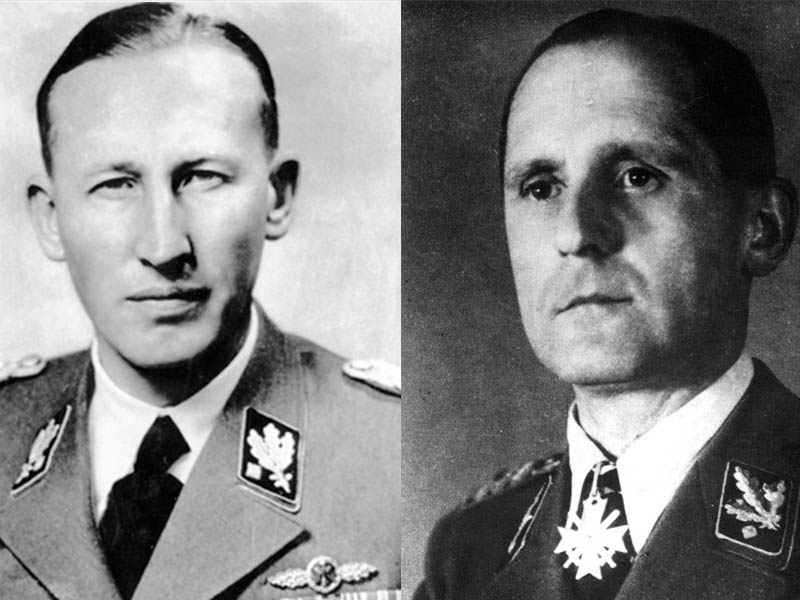