On September 5, 1942, deportations of foreign Jews to the extermination camp in Sobibór began. About 1,000 Jews from the Protectorate of Bohemia and Moravia were sent to the camp that day. Later, Jews from Germany, Austria, Slovakia, the Netherlands, France and the Eastern countries were also sent to the camp. 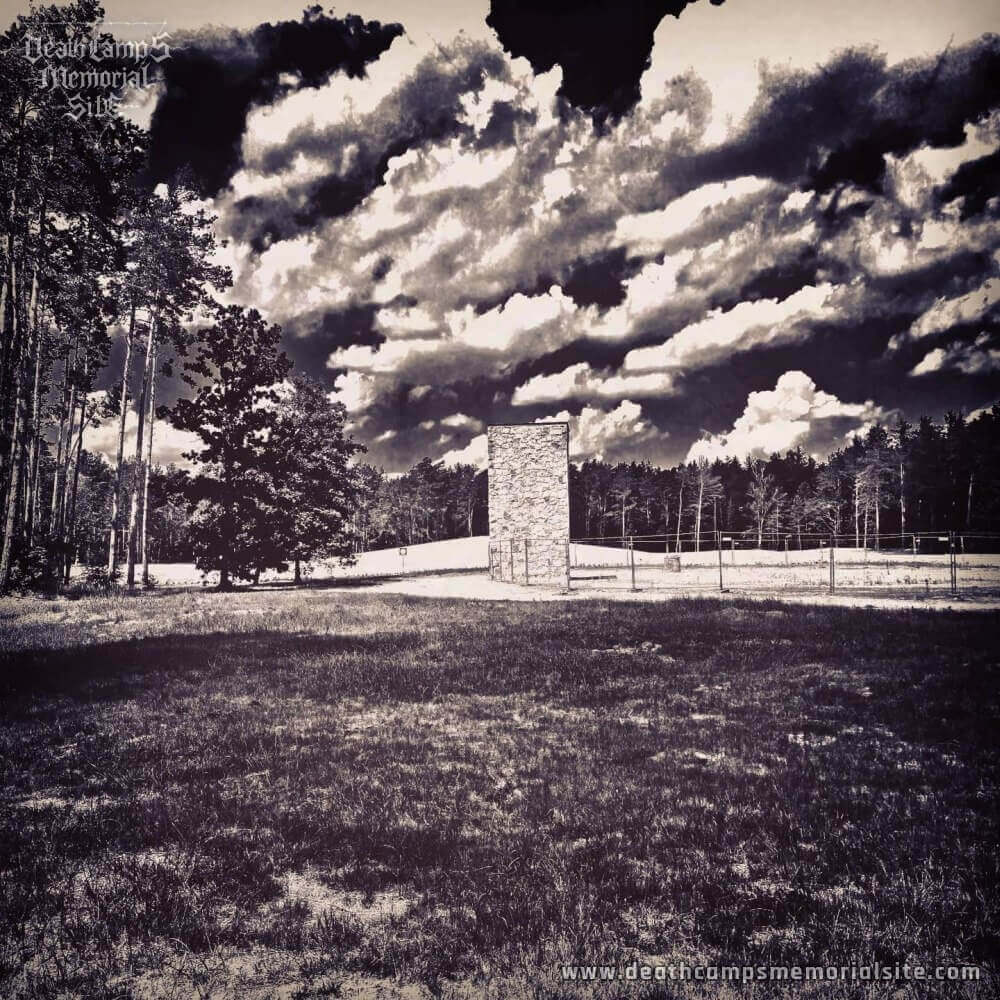