The Dachau camp was the first concentration camp established by the Germans after Adolf Hitler and the NSDAP rose to power. It was founded by order of H. Himmler in the spring of 1933, in Dachau near Munich. The main purpose of the camp was to isolate political opponents of the Nazi regime, clergy and Jews. It became a "model" for all other camps. From 1938, the camp was a kind of "training ground" for managers and watchmen of other facilities of this kind founded later.

The camp was originally designed for 3-5 thousand prisoners. However, it turned out to be too small. It was expanded in the years 1937–1938, increasing the number of barracks twice. During the mass influx of prisoners in the year of the war, the original population standards of the barracks were repeatedly exceeded. Up to 16,000 prisoners were kept in them. In 1943, a large crematorium was built, the so-called Barrack 10. Probably it was a part of a larger plan to transform Dachau into a place of mass extermination. In 1944, a gas chamber was built next to Barrack 10. Its significance in the process of murdering prisoners remains unclear. Many publications state that it was not used for this purpose.

There was a death wall in the camp where prisoners were shot and the so-called "Bunker" which served as a place of interrogation and severe punishments. In hospital barrack number 5, there was a medical laboratory where pseudo medical experiments were carried out, a morgue and a dissecting room. Mass executions were also carried out outside the camp, e.g. in nearby Haimhausen. About 6,000 Soviet prisoners of war were killed there. In 1944, a women's sub-camp was opened in Dachau.

During the war, in 1942, Dachau was at the forefront of a very extensive structure of sub-camps, numbering over 200 facilities in the south of Germany and in annexed Austria, where prisoners were used for forced labor, mainly in the arms industry and related industries necessary to fight the war.

The inscription "Arbeit macht frei" was displayed on the gate of the Dachau camp.

The camp was liberated by the US Army on April 29, 1945. In November 1945, a series of trials against Nazi criminals began in KL Dachau, parallel to the Nuremberg trial. In the period from 1945 to 1948, 1,672 people were prosecuted before the American military tribunal in Dachau, mainly members of the concentration camp crews and doctors conducting pseudo medical experiments.

The number of casualties is estimated at around 41,500.

The subject of the Dachau camp is extremely extensive due to the period of operation of 12 years, the torturers, medical experiments... 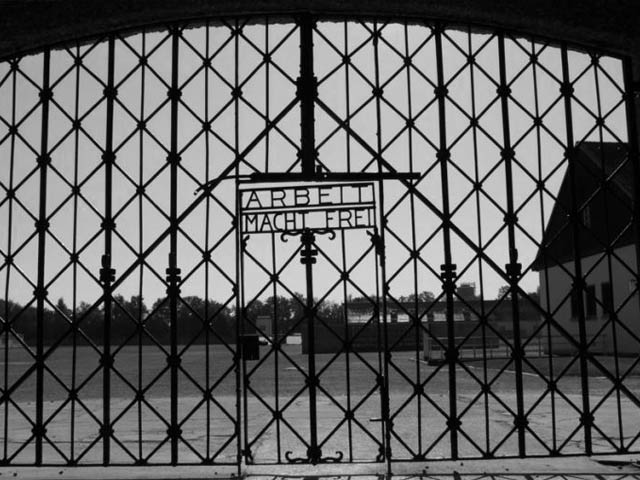 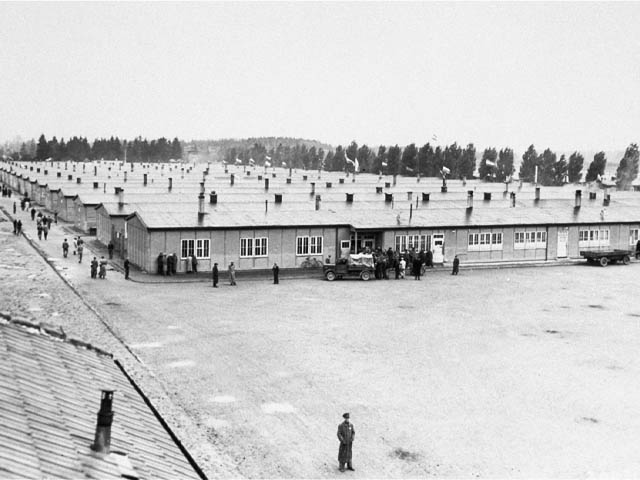 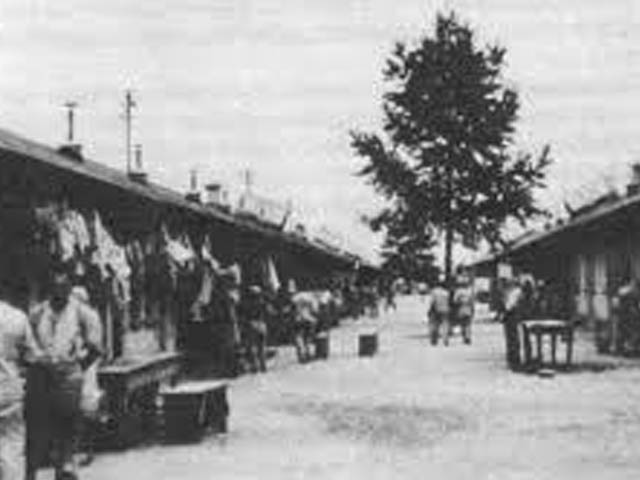 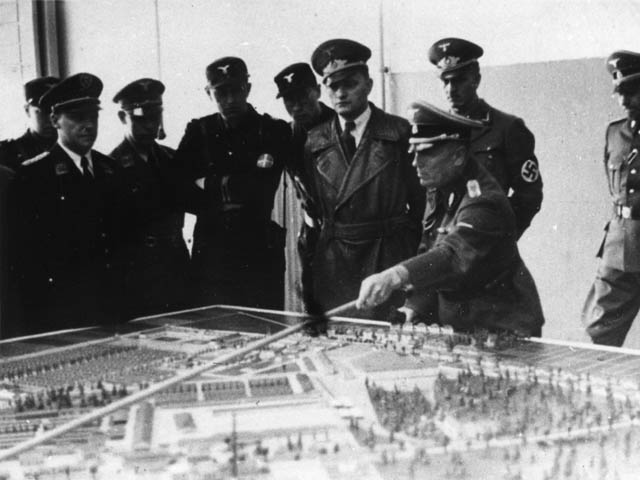 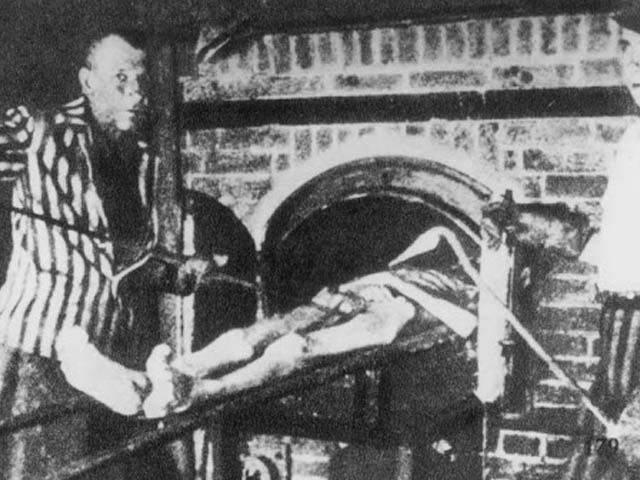