The Dachau camp was the first concentration camp established by the Germans after Adolf Hitler and the NSDAP rose to power. It was founded by order of H. Himmler in the spring of 1933, in Dachau near Munich. The main purpose of the camp was to isolate political opponents of the Nazi regime, clergy and Jews. It became a "model" for all other camps. From 1938, the camp was a kind of "training ground" for managers and watchmen of other facilities of this kind founded later. 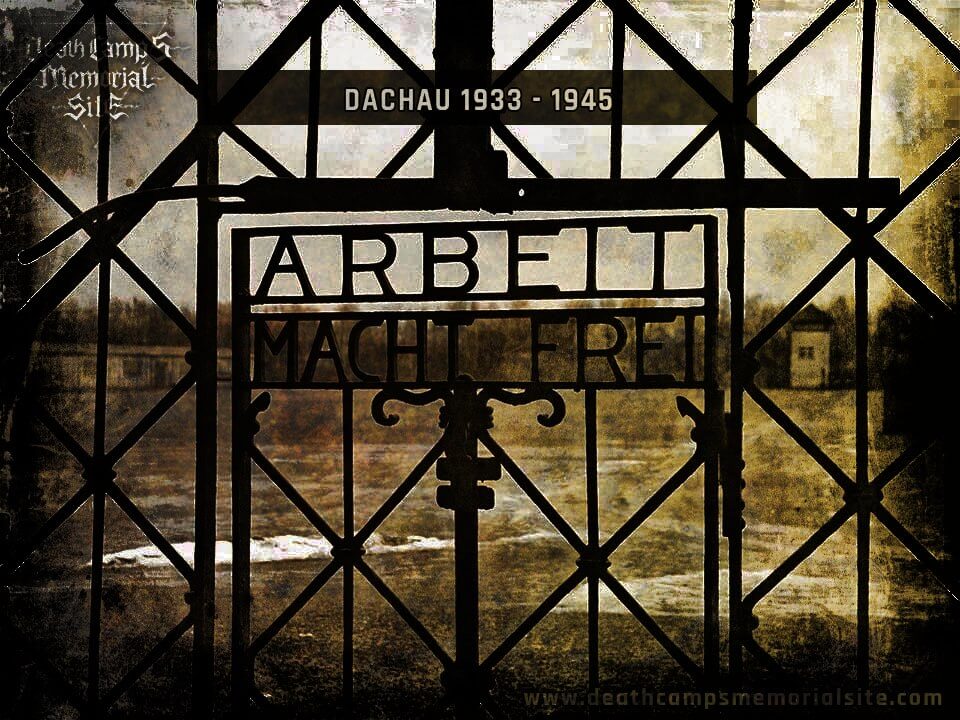