In the second half of 1944, new barracks were erected in the immediate vicinity of the Gross Rosen camp on lands purchased from the local church. The so-called "Oświęcim Camp" was never completed. Of the thirty barracks planned, 20 were built in the raw state until the end of KL Gross-Rosen. 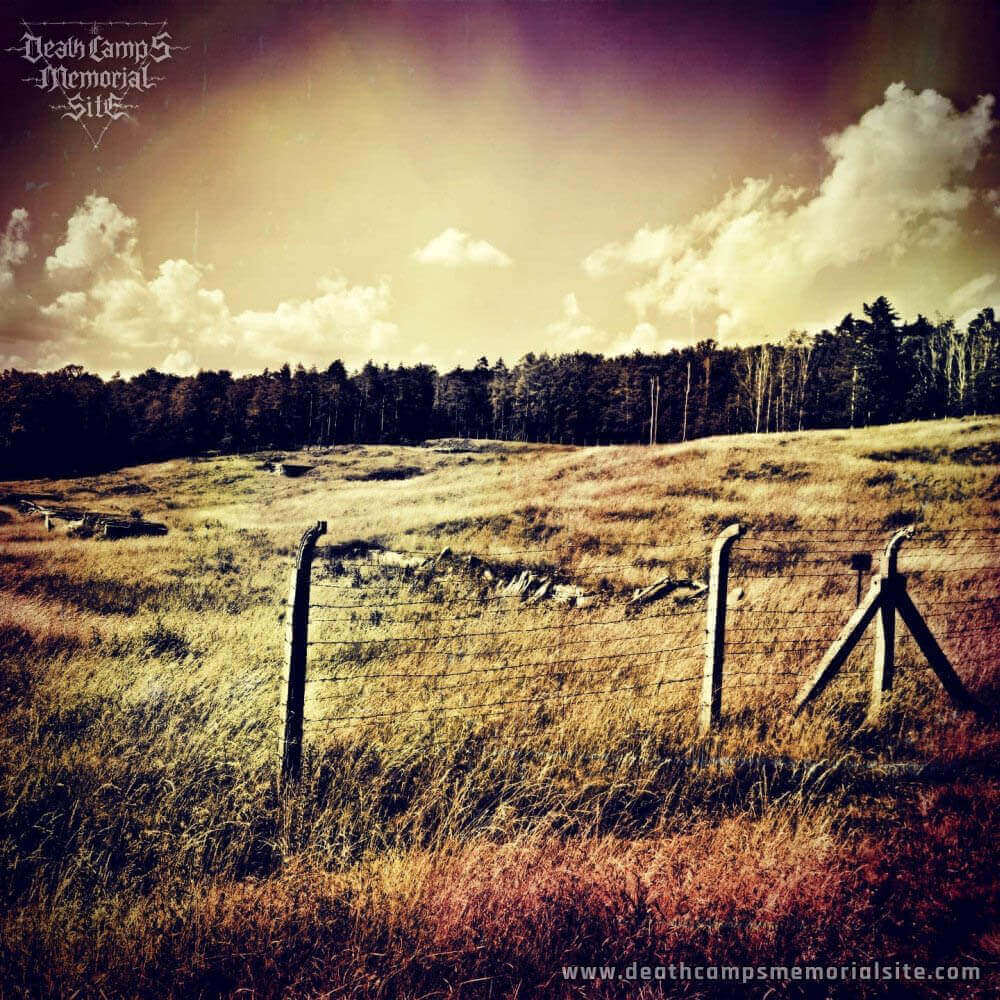