In the Nazi German camp Majdanek, there were gas chambers supplied with Zyklon B and carbon monoxide from gas cylinders. Due to the fact that KL Majdanek was a concentration camp more than an extermination camp and the fact that there were three large camps of immediate extermination nearby, the chambers were used less frequently, mainly to eliminate sick and useless prisoners. These rooms were also used as disinfection devices. 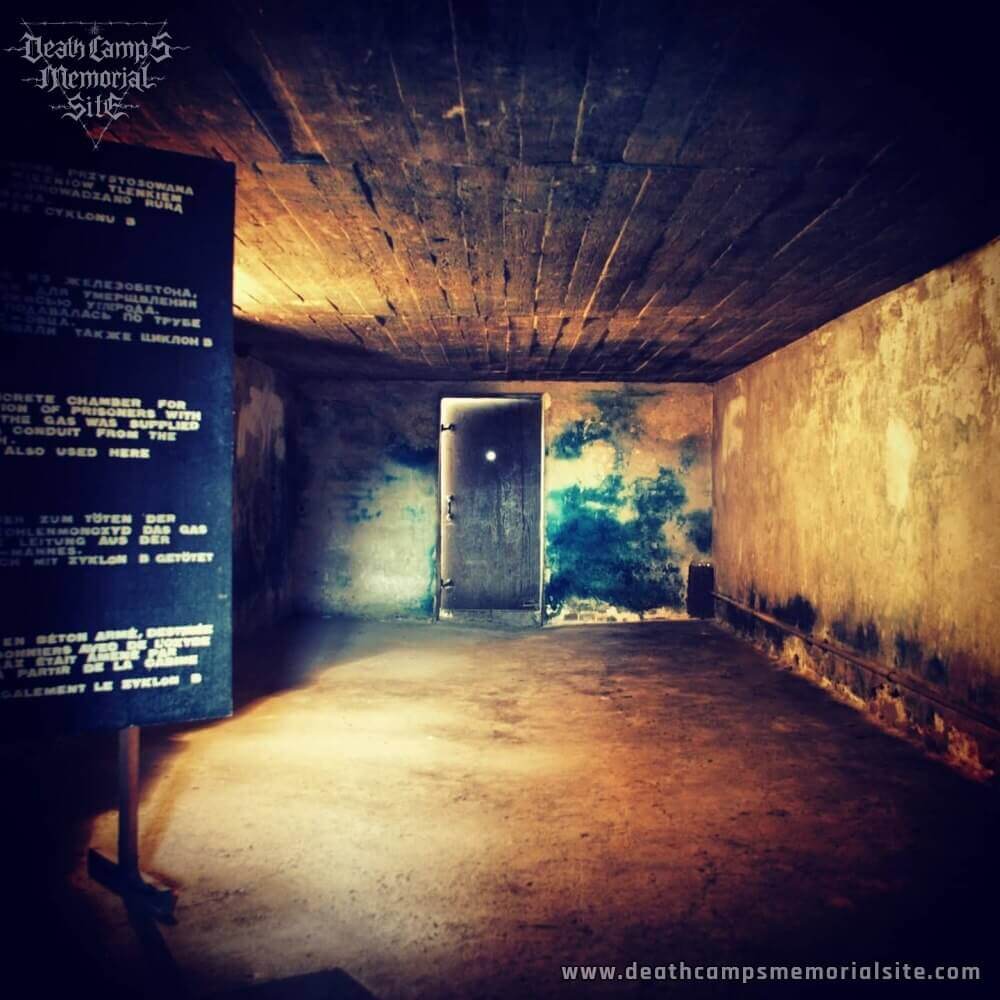