Treblinka I - The place of execution

At a distance of approximately 500m from the forced labor camp Treblinka I, in the nearby forest, there is the so-called "execution site". The remains of prisoners who died due to hard work, diseases, wounds or were sentenced to death for e.g. an attempt to escape, rest there. Prisoners brought from Warsaw and nearby towns were also shot there. Today, there are two monuments dedicated to the memory of the murdered, including the Roma and Sinti monument, as well as hundreds of concrete crosses. 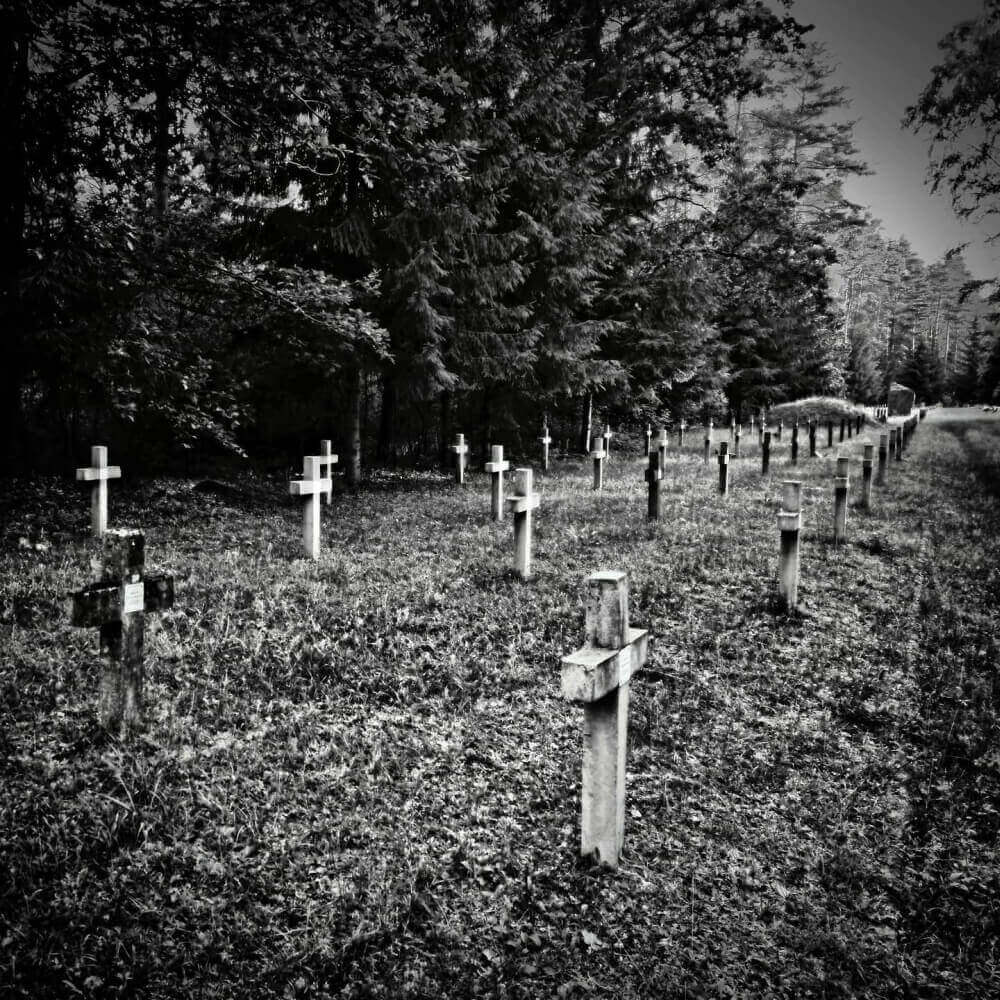