In 1944, in the German concentration camp Stutthof, the building used for disinfection was converted into a gas chamber. Mainly Jews were murdered there, including those who came from the Auschwitz camp, as well as Poles and prisoners of various nationalities detained in the Stutthof camp who were sick and unfit for work. 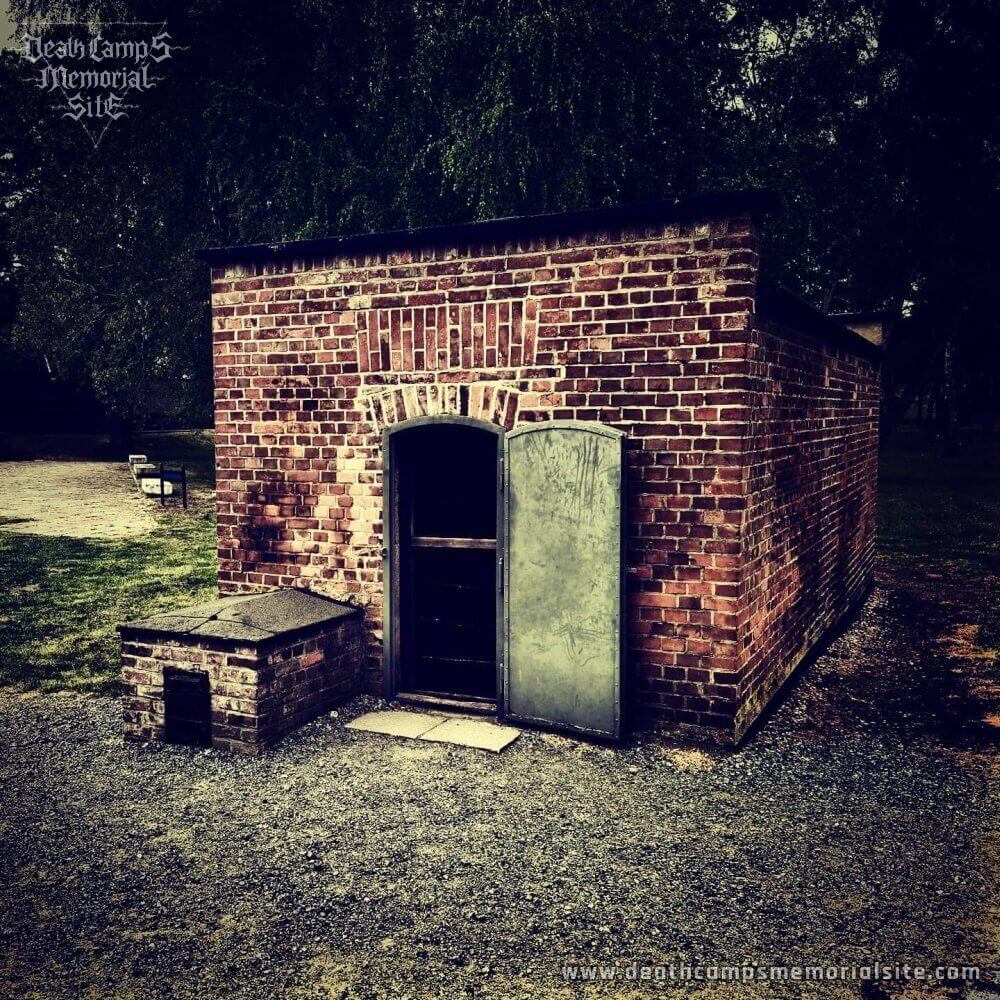