Amon Göth (born on December 11, 1908 in Vienna, executed on September 13, 1946 in Krakow) - Austrian war criminal, Hauptsturmführer SS, during World War II the commandant of the Płaszow concentration camp and liquidator of the Jewish ghettos in Kraków and Tarnów.

He was born in Austria as the only child of the wealthy parents, Bertha and Amon Franz Göth. His parents ran quite a profitable publishing house, which shaped Amon's life at a "higher level" since his childhood. Against his parents' will, he finished his education in the 10th grade at a boarding Catholic school.

At the age of 17, he was already a member of fascist youth organizations. In 1931, he joined the NSDAP and later the SS. In 1940, as a member of the Waffen SS, he arrived in the occupied territories of Poland, where he was noticed as a devoted Nazi. He participated in activities in the Lublin region as a member of Odilo Globocnik’s staff. There, he was responsible for, among others, the construction of extermination camps in Bełżec and Sobibór. In 1942, he was tasked with building a labor camp in Lublin.

On February 11, 1943, Amon Göth was appointed the commandant of the forced labor camp in Płaszow, in Krakow. He arrived in the capital of the General Government in February 1943 and immediately went to inspect the construction. He became the commandant on the first day of the camp's operation. On March 13, 1943 Göth proceeded to the final liquidation of the ghetto in Krakow, where the Jewish population was divided into two groups: A and B. Group A was a selected group of healthy people suitable for work, while Group B consisted of children, the elderly, the sick, who were of no value as workers. They were, therefore, immediately sentenced to death (still in the ghetto) or deported to Auschwitz Birkenau. The number of casualties of this action is estimated at around 2,000, while 10,000 people who were able to work were placed in Płaszow.

On September 2, 1943, he arrived in Tarnów, where he also supervised the liquidation of the local ghetto. Like in Kraków, people who were not fit for work were murdered, and the rest were deported to the Płaszow camp.

As the commandant of the Płaszow camp, he showed extreme cruelty, spreading fear among prisoners and even among his subordinates. It is estimated that he is directly responsible for the death of about 500 people whom he shot or tortured to death. During the period of taking the post of commander, he became rich quickly by seizing Jewish property and by accepting bribes (e.g. from Oscar Schindler). He felt completely unpunished and broke the principle of "silent enrichment", which was a routine among the higher-rank people associated with the camps, ghettos and extermination. It is estimated that the number of casualties in Płaszow reached about 8000 people, mainly Jews and Poles.

On September 13, 1944, Amon Göth was arrested by the SS and imprisoned in Stadelheim in Munich. He could not explain the origin of 80,000 marks that were found in his apartment in Vienna. They proved that he had plundered Jews and had not paid the money to the SS coffers. For health reasons, he managed to avoid the trial and was hospitalized in Bad Tölz. On April 30, 1945, the US Army entered Munich. On May 4, Göth was arrested in the hospital. Initially, he tried to hide his identity, but he was recognized and released to the Polish authorities.

On August 27, 1946, the trial of Amon Göth, one of the greatest Nazi criminals, SS officer, commander of the concentration camp in Płaszow near Krakow and liquidator of the ghettos in Krakow and Tarnów began before the Supreme National Tribunal in Krakow. The trial took place from August 27 to September 5, 1946. Göth was sentenced to death by hanging. The sentence was carried out on September 13, 1946 in Montelupich prison in Krakow. The third attempted execution ended in Göth's death (the length of the rope was incorrectly calculated during the first two). Apparently, his last words before the execution were "Heil Hitler". 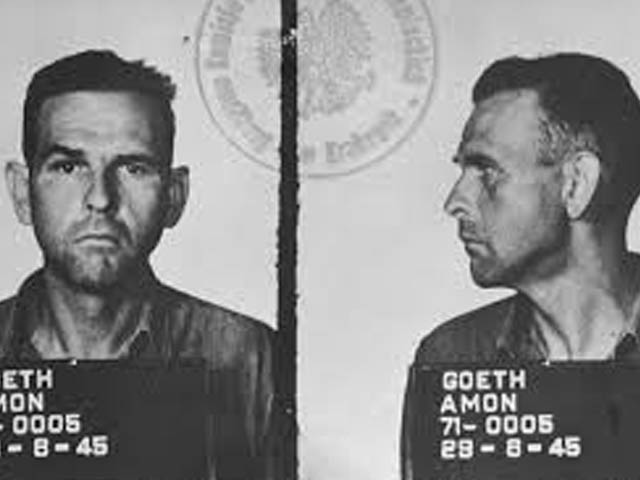 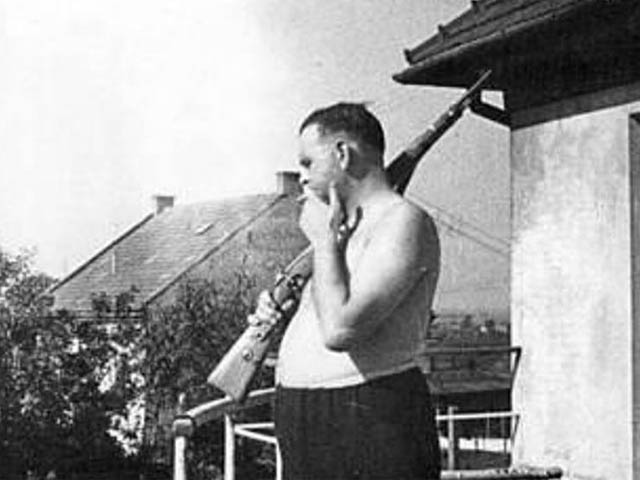 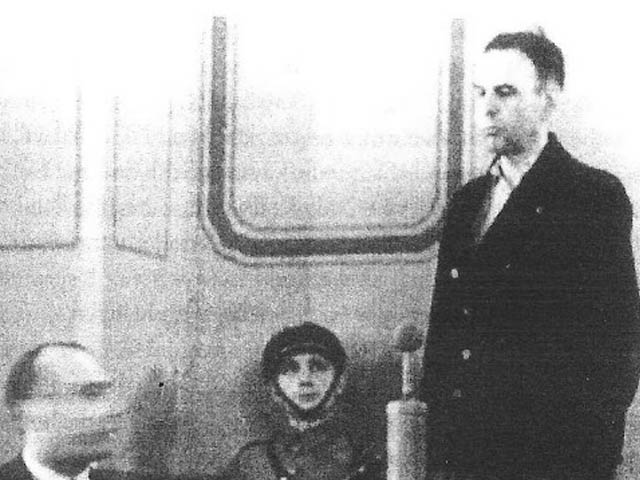