Commandants of the Auschwitz camp 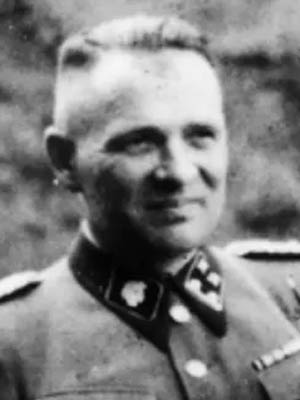 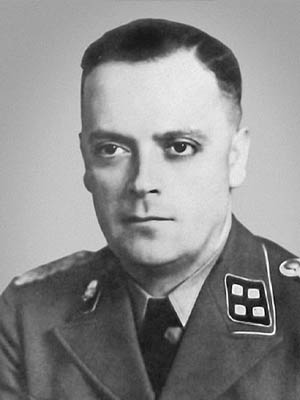 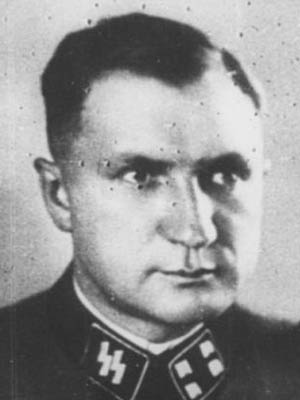 Auschwitz - (Stammlager - mother camp) - On April 27, 1940, after a series of inspections of various facilities, the SS commander Heinrich Himmler gave the order to set up a camp in the city of Oświęcim in occupied Poland.

On May 20, 30 German criminals, selected at the request of the first commandant Rudolf Höß, were brought to the camp from the German concentration camp in Sachsenhausen. They were marked with numbers from 1 to 30 and placed in block no. 1. They were intended as functional prisoners to supervise other inmates. Also, 15 SS men were sent to the camp as members of the future crew.

On June 14, 1940, German authorities directed the first transport of political prisoners to Auschwitz - 728 Poles. Initially, the camp functioned as a concentration camp for Polish political prisoners, intelligentsia and enemies of the Nazi system.

Over time, it developed into a complex of Auschwitz camps and sub-camps (I, II, III) consisting of several types of camps: a concentration camp, an extermination camp and a forced labor camp.

Terror, hunger, terrible living and sanitary conditions, as well as the brutality of the guards were the reasons for the high mortality of prisoners in the camp. In the camp, the Nazis conducted criminal paramedical experiments on prisoners, including women and children. Between Block 10 and Block 11, there was a wall of executions, where prisoners sentenced to death were shot. Block 11 housed a central camp detention center for prisoners from all parts of the camp complex, where in September 1941 the lethal effects of Cyclone B - which was previously used as an effective disinfectant - were tested for the first time.

The camp, which was initially intended for 10,000 prisoners, in the following years expanded into the Auschwitz camp complex, which included almost 50 sub-camps, mostly located at the industrial plants of Upper Silesia and Western Lesser Poland. At its peak, Auschwitz I hosted up to 20,000 prisoners.

Auschwitz II Birkenau - in October 1941, at the behest of H. Himmler, the construction of a branch of the Auschwitz camp (Stammlager - mother camp) began in Brzezinka (German: Birkenau), about 3 km from the main camp. The branch was called Auschwitz Birkenau, Auschwitz II or KL Birkenau.

In the autumn of 1941, the population of Brzezinka and the surrounding area was displaced, and in the wetland about 1.5 km from the railway line, the construction of the largest German Nazi concentration camp began.

The camp was to serve as a concentration camp and labor camp, mainly for Soviet prisoners of war. It was planned for about 100,000 prisoners, which was to make it the largest concentration camp. The camp was to be constantly expanded in such a way that it could accommodate 200,000 prisoners. Ultimately, due to the later purpose of the camp and the change of situation on the frontline, expansion plans were abandoned in the spring of 1944.

Finally, the camp occupied 140 hectares and was divided into various sectors, in which there were over 300 different buildings, mainly wooden and brick barracks for prisoners. In addition to the barracks, in the camp and the immediate vicinity there was the entire infrastructure necessary for its functioning, i.e. kitchens, warehouses, latrines, guardhouse buildings, SS barracks, and even a sewage treatment plant. The camp included: sections for women and men, a family camp for Roma (Gypsies) deported from Germany, Austria and the Protectorate of Bohemia and Moravia, and a family camp for Jewish families deported from the Theresienstadt ghetto.

The largest group were Jews - about 85% of all deportees and 90% of all those murdered; then the most numerous group of prisoners were Poles (around 140,000-150,000), Soviet prisoners of war and Roma, as well as citizens of Albania, Belgium, Belarus, the Czech Republic, Denmark, Greece, France, Spain, the Netherlands, Yugoslavia (including Croats and Serbs) , Lithuania, Luxembourg, Latvia, Germany, Norway, Romania, Slovakia, Switzerland, Ukraine, Hungary and Italy.

In 1942, mass deportations of prisoners began. They reached the so-called Judenrampe (about 1.3 km from the Birkenau camp) and were deprived of their possessions, and then immediately selected. SS staff chose people capable of forced labor, and the rest were sent directly to gas chambers. The looted property of the deportees was confiscated and then sorted in the looted property warehouse called "Canada", which was later sent to Germany.

From the spring of 1942, mass killing with Zyklon B began in Auschwitz-Birkenau, after the transformation of an abandoned country house into a makeshift gas chamber, called Bunkier I (red house). The so-called Bunker II (white house) was located just behind the camp fence.

In October 1942, the Monowitz sub-camp was established. From November 1943 it served as a concentration camp to which all "industrial" sub-camps existing within the Auschwitz complex were subordinated.

These facilities were a temporary solution. Between March and June 1943, four large buildings were built in Auschwitz-Birkenau, in which there were undressing rooms, gas chambers and crematorium furnaces. Sick prisoners selected for death from the entire Auschwitz complex and, to a lesser extent, from other camps were also gathered and killed in Birkenau.

Trains with transports of Jews came to Auschwitz from virtually any country in Europe which was occupied or allied with Germany. In the spring of 1944, in order to speed up the extermination process, a direct track to the Auschwitz-Birkenau camp was constructed, where trains stopped at a distance of about 100 meters from gas chambers 2 and 3.

In mid-May 1944, the Hungarian authorities, in consultation with the German security police, began to systematically deport Hungarian Jews. In less than two months, almost 440,000 Jews were deported from Hungary on over 145 trains. During the so-called "Hungarian action", the already mentioned Bunker No. II was re-launched, and it often happened that entire transports were directed to gas chambers without selection. During this action, corpses were also burned in so-called combustion pits. This was due to the fact that four crematoria located in Birkenau could not keep up with getting rid of the corpse.

In the summer of 1944, a group of 13,000 Poles who were captured by the Germans after the outbreak of the Warsaw Uprising were deported. That summer, the number of prisoners in Birkenau was around 90,000. Some of them died due to hard, inhumane living conditions and hard work. At that time, the Germans also began to evacuate prisoners from Auschwitz and Birkenau to other camps, deep into the Reich.

In November 1944, in the face of the approaching Red Army, Himmler ordered the cessation of gassing and the execution of "erasing" operations to hide the traces of mass murder and other crimes that were committed in the camp. The Nazis destroyed documents and demolished, burned or blew up the vast majority of buildings.

As of January 17, 1945, there were approximately 66,000 people in the Auschwitz complex. Orders for the final evacuation and liquidation of the camp were issued in mid-January 1945. The Germans left about 7,000 sick or incapacitated people in the main camp of Auschwitz, Birkenau and Monowitz, who did not expect to live long; the rest, around 58,000, were evacuated on foot into the Third Reich. The camp was liberated on January 27, 1945 by the Red Army. 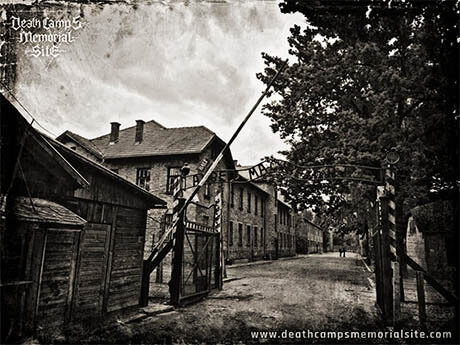 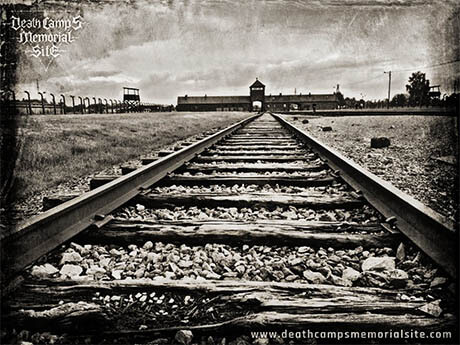 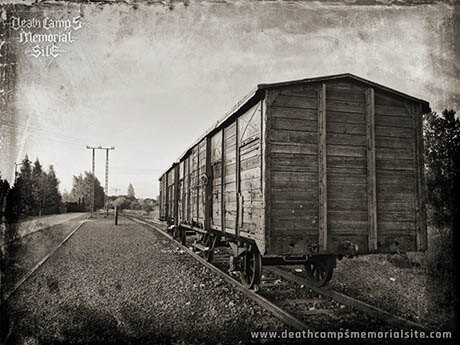 The post-camp relics are protected by the Museum created in 1947. The Memorial today is i.a. the Archive and Collections as well as research, conservation and publishing center.